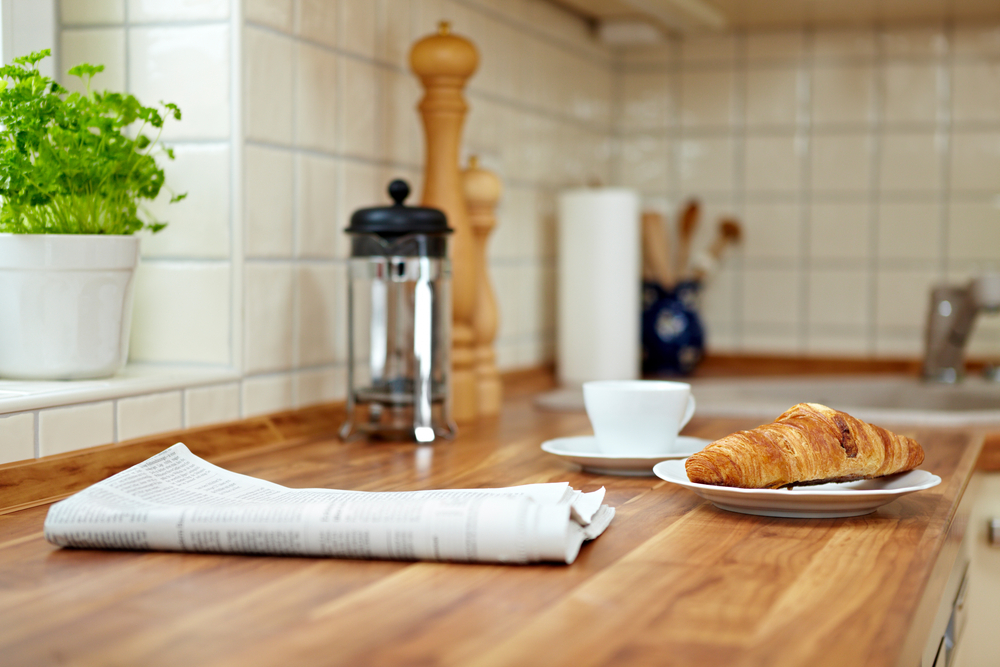 RESIDENTS of county Leitrim were reportedly surprised to find the job section of their local newspaper left open on the kitchen table for them this afternoon.

The unusual find comes just hours after figures published by the Central Statistics Office showed the county still had one of the highest unemployment rates in the country, despite an overall improvement in the State’s jobless rate at 9.9 per cent.

“Hopefully they’ll take the hint this time,” Minister for Jobs Richard Bruton told WWN, referring to previous measures involving numerous verbal hints being dropped while in Leitrim’s presence. “We don’t want to be nagging or anything, but, pull the finger out lads, eh? Ye’re making the rest of us look bad.”

Following suit, counties Waterford, Tipperary, Offaly and Wexford were also asked to “pull their socks up” and urged to check a few job websites or two, see if there is anything doing.

“We don’t mean to be picking on any one single county, but for the love of God, will ye at least pretend ye’re looking for work,” said Mr. Bruton. “Look at Galway; making it on its own out there in the West, of all places. Even Kerry is doing well for itself. Ye don’t want the neighbours talking about ye now,” he added pointing out the UK’s national average of 5.5% unemployed, compared to Leitrim’s staggering 20.3%.

“Would ye not drop yer CVs into Centra or something?” Bruton concluded. “Or is that below ye or something? Leave it to the foreigners kinda thing, huh?”