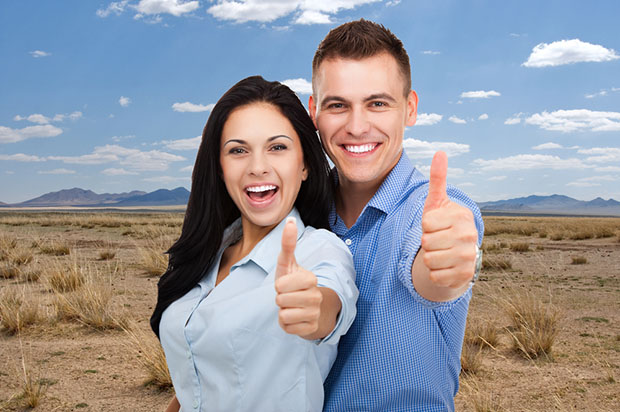 NEWLY engaged couple John Henning and Aisling Kelly excitedly sent out their wedding invitations earlier this weekend, proclaiming they hope their beloved guests can save the date next March and join them in Outer Mongolia.

While the couple have confirmed they understand not everyone can make it, they hoped at least 100 of their close friends and family could spend the €5,578 it costs to fly out to Mongolia and stay in the exclusive Tavan hotel and resort spa lodge retreat.

“Obviously not everyone can stay the full two weeks we understand, but we’d love it if they could sort out their calendars to help us celebrate 7,064km away from home,” Aisling confirmed to WWN.

Prospective guests were informed that the couple had an eye on Donnybrook church in their native Dublin, but after giving it much thought, felt it wasn’t right, and they then discovered a little known Buddhist temple in the foothills of Tavan Bogd.

Both John and Aisling wished that the maximum number of guests would fly out with them next March but admitted one or two people have already declined.

“Yeah, eh, one of best mates Conor just sent back the invite with ‘fuck off, I’ve three kids, a mortgage and bills to pays, are you off you’re fuckin’ rocker?’ written on the RSVP,” John explained with Aisling adding that you’re always going to find people who become bitter at your happiness.