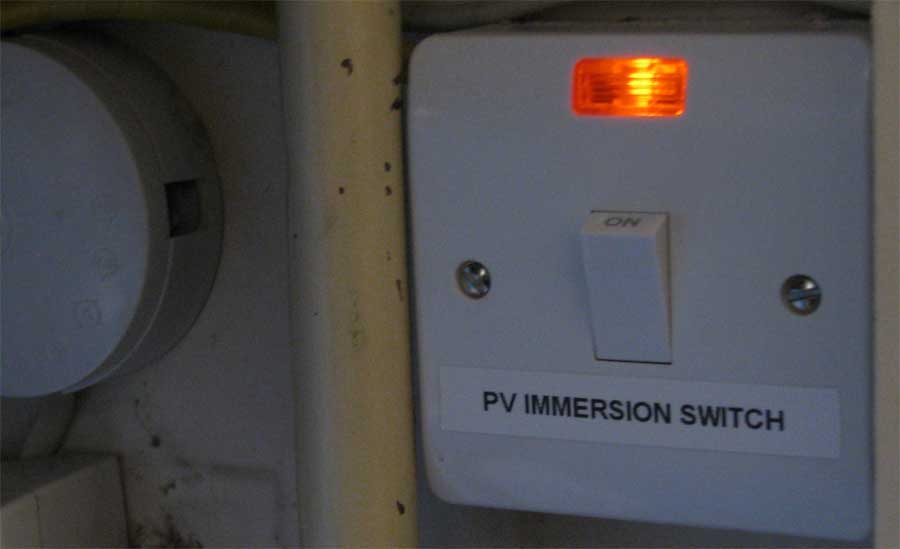 SOME may argue that the Easter Rising is the definitive part of Ireland’s recent history but they’re wrong. Ireland’s love affair with the immersion is, without doubt, the one thing that defines us as a Nation.

For those unable to master it, the immersion can on occasion send many an Irish person into an existential crisis from which they never emerge, but it also provides Irish comedians with 69% of their total comedic output. Zig and Zag.

Nearly 100 years on from the halcyon days of the Easter Rising, is it time to reassess our relationship with the immersion? Is the immersion friend or foe? Tayto crisps.

Historian Dermot Ferriter’s new book ‘Emergent Immersion or How Ireland Never Stop Worrying And Always Doubled-checked The Immersion, comes close to examining the complete legacy of the immersion in Ireland but he discounts many things including All Ireland final day.

There may be times when you require the humble Irish immersion to be on, in these cases, WWN can advise that the best course of action is to find the on switch and make sure it is activated.

If this proves incredibly difficult for you, an obvious idiot incapable of completing basic tasks, it is recommended you undergo ‘immersion therapy’.

Immersion therapy allows you to overcome your phobias or fears by facing up to and confronting them. For example, if you have a real and debilitating fear of forgetting to switch off the immersion, immersion therapy, a psychological technique aimed at ending such fears, could help you overcome your anxiety.

If a well established psychological practice fails to train your brain into correctly switching on and off the immersion in a manner than is acceptable to you, it may be a good idea to set a reminder in the form of an alarm.

WWN recommends Immersion, the third album from drum and bass group Pendulum, as the perfect alarm soundtrack to alerting you to the fact you’re Irish, and you have an immersion, and something needs doing with it.

Exhaustive research concludes the immersion can be switched on but it can also be switched off. Only you stand in the way of this being done correctly.

If you were looking for our article on Closed Immersion in Algebraic Geometry, it will be published sometime next week.