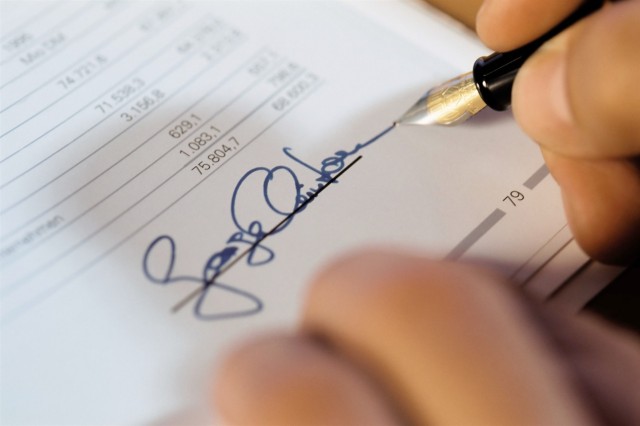 A NEW Facebook page launched today is hoping to convince members of the public with double-barreled surnames to pick their favourite and just use that, while hopefully getting the fuck over themselves in the process.

The hyphenated, use of both your parents’ surnames has long been a source of irritation to people using just one family name, who fail to comprehend why they don’t just stick to one.

Harking back to the days when upper class families would use the names of both houses to show off their pedigree, many people now take personal offence to the practice, and are of the opinion that double-barrellers are in some way lording it up over everyone else.

Speaking at the launch of the Facebook page “What’s With The Two Fucking Names, Pal?”, a spokesperson for the group set out the aims and objectives of the new incentive.

“As someone with just one surname, I don’t see why some people feel the need to use two,” said John Malone, a man with a constant need to be angry about something, anything. “Double-barrelers need to realise that we stop listening to them after the first surname when they introduce themselves”.

“These people are taking up valuable time during conversations, using up valuable ink when filling out forms… And for what purpose? So that either their mother or father doesn’t feel left out that they chose the other family name? Wise up, pick the one you like the best and stick with it”.