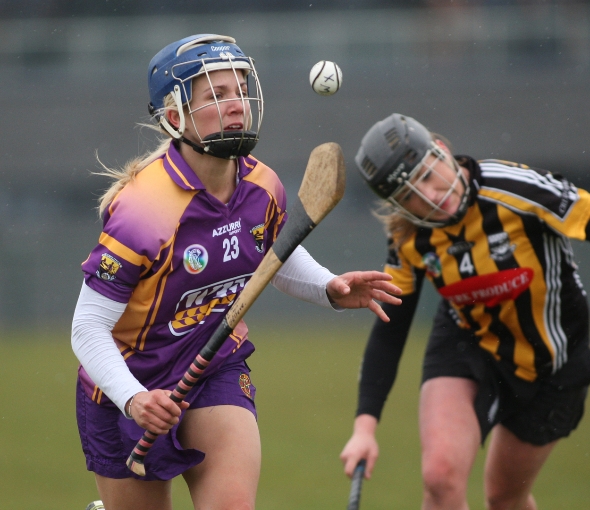 In a first of its kind countrywide study into Camogie, a UCC-led study has produced shocking results that has rocked the GAA to its very foundations. John Coonan, lead researcher on the project, spoke exclusively to WWN about the nature of the study and what it means for the GAA.

“The objectives were simple really, just study the numbers – goals, points, wides, cards, games, players, and so on but we were shocked the deeper we got,” John explained.

“With each county we passed through, be it Kilkenny, Wexford or Galway we just couldn’t escape it, there was a wall of silence,” John added alluding to the most explosive finding of the study, “no men played Camogie, none, zero”.

Such is the shocking content of the study there has yet to be any response from clubs, county boards or the GAA with no major media organisations brave enough to take up the story, apart from WWN.

Additional research done by WWN has proven that no county boards have ever brought up the subject of the lack of male participation in Camogie at their respective AGMs.

“No one mentioned it, not even once, you have this huge organisation that reaches the four corners of the country and not one person said to us ‘it’s strange isn’t it’ we were flabbergasted. What exactly are the GAA trying to hide,” admitted John.

The study also revealed other important information such as 76% of all participants in Camogie are called Avril and that the left half back is widely acknowledged to be a ‘right bitch’ regardless of what two teams are playing.

John insisted to WWN that he would persist with the study’s finding until he got answers from the GAA. “They are hiding something, I’m sure of it – why men don’t play Camogie at all but play football and hurling… Wait, shit, I think I see where I’ve gone wrong now. I’ve made a huge mistake,” John concluded.