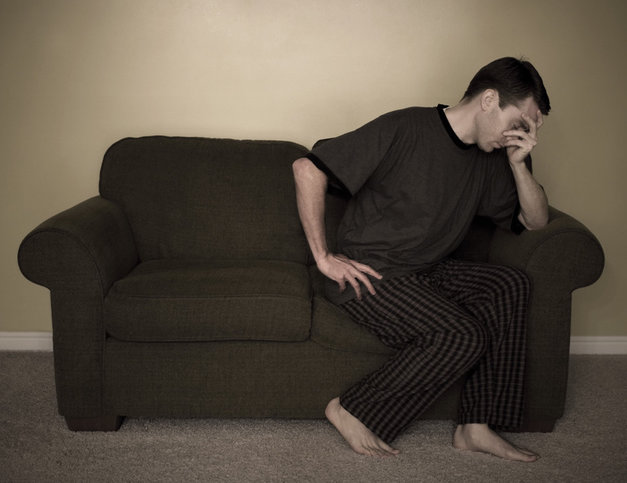 Countless cases of football fans displaying symptoms closely associated with WCW (World Cup Withdrawal) have been reported this morning across the world following the end of the hugely popular sporting event.

Hospitals have recorded a high level of patients suffering from WCW with some suggesting the condition can be as much as 5% more devastating than man flu.

“Firstly the withdrawal is not kind to an individual, they struggle to fill their free time in the evenings and are often found watching highlight videos or in the more severe cases, most often men, spend hours on the internet researching how to build a time machine in an effort to return to a time when they had over 5,760 minutes of football ahead of them over the course of a month,” Dr Hitten concluded.

Many Irish male football fans differ to most of their female counterparts as they simply cannot occupy their minds with life in general, leaving them feeling more bereft and looking far more pathetic than females.

5-a-side games up and down the country have been organised in an attempt to move on from the World Cup, bridging the gap before the Premiership starts again but many participants stop playing almost instantly after failing to accurately replicate their favourite goal from the past World Cup.

However, one lucky Irish football fan Noel Jennings has a terrible and debilitating case of amnesia meaning he is free to watch the games again having already forgotten who has won.

“It’s ruined my life – having amnesia, but I suppose I get to watch the matches again since I’m so forgetful, but in fairness, at least I don’t have amnesia,” Noel told WWN.

One of Noel’s closest friends Stephen Behan, who was sweating and gnawing at his own hands due to his severe case of WCW, expressed his envy at his friend’s amnesia.

“Lucky bastard,” Stephen said as he stared at the start date of the next World Cup in 2018 on a calendar.