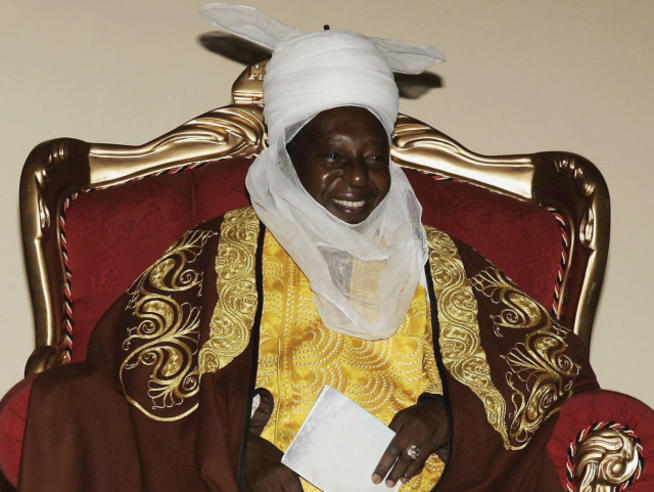 NIGERIAN prince Michael Abiona was left flabbergasted this morning after finding over 400,000 emails in his personal inbox, he revealed.

The 43-year-old Lagos Royal said he was inundated with what looks like “Ryanair customer complaint emails”.

“It is very frustrating as I do a lot of charity work through my email account.” said Prince Michael, who regularly hands out millions of dollars to strangers for no apparent reason. “I can’t find anything as my whole inbox is jammed with emails giving out about Ryanair. It looks like a scam company or something.”

In October last year, Ryanair published their complaints email address for customers wishing to complain, but due to some complication the mails never got through. It is suspected that the no frills airline may have given a bogus address in a bid to fob off the National Consumer Agency, after the government watchdog  launched an enforcement action against the airline in an effort to compel it to publish an address – in line with e-commerce laws.

“It looks like we may have given Mr. Abiona’s email address out by mistake.” explained Ryanair CEO Michael O’Leary. “We apologise for any inconvenience this may have caused our customers and the prince.”

Ryanair is expected to publish a new complaints email address sometime next year.