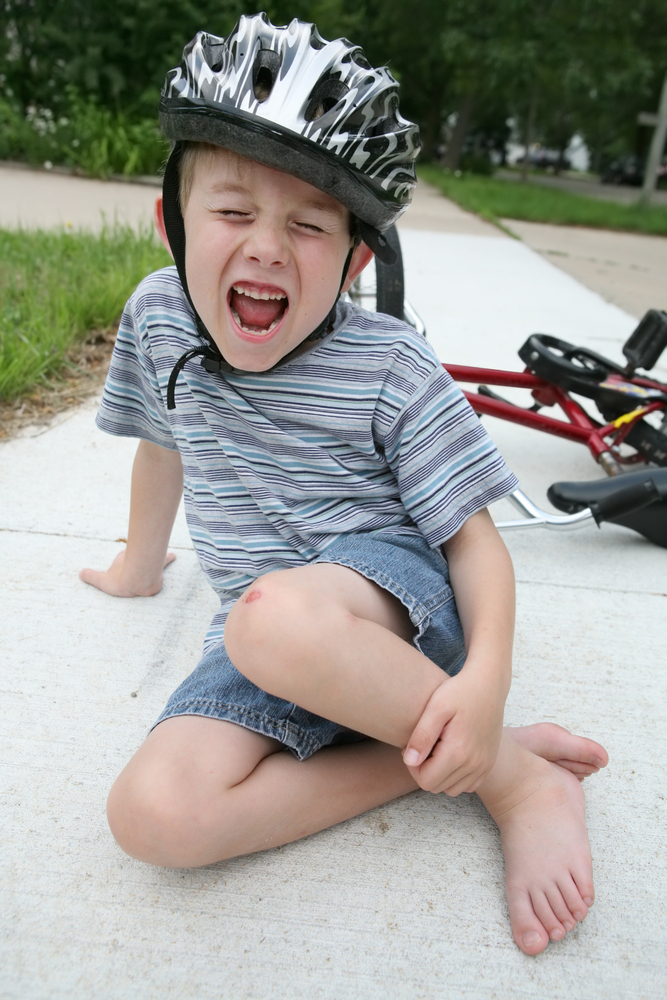 A GROUNDBREAKING new study has found that the majority of children who are involved in minor accidents in the home were ‘grand before they’re married’.

The study, which was carried out by a group from the University of Limerick, followed 300 children over a twenty year period.

It found that just 13% of those injured at a young age did not fully recover from their childhood injuries, compared to a staggering 87% of children who did.

“We have confirmed that parents up and down the country were right in telling their children they’d be grand before they’re married.” said head researcher Prof. Brendan Tierney. “Hopefully this new find will ease the minds of young kids who happen to fall down and hurt themselves.”

Separate to that, scientists in the study also found that a staggering number of children who made funny faces during a change of wind did not sustain a lifelong paralysis of the face, as claimed by many parents who took part in the study.

“Nope. This seems to be an absolute myth and we cannot find any scientific evidence to back it.” added professor Tierney. “Faces don’t change in the wind.”

Overall the study, published in the Proceedings of the National Academy of Sciences, concluded that waiting long periods of time after a childhood fall will heal any cuts or bruises, and that some parents can be “full of shit” at times.