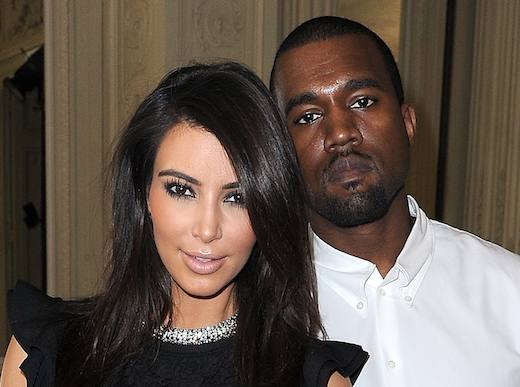 AMERICAN television and social media personality Kim Kardashian is said to be very unhappy with her honeymoon on the Emerald Isle, stating the island is a “complete fucking shithole” and will not be returning soon, even if she was to get paid to do so.

“What’s with everyone wearing tracksuits all the time?” she asked one fellow American passenger. “It’s not like the people wearing them are fit either. I suppose God had to put all the damaged people somewhere when he was creating the world.

“Ireland is a complete fucking shithole if you ask me.” she added. “It would make a great prison camp or something. I must ask Obama to consider relocating that prison he has for all those Muslim people in that country we don’t like. What’s it called…. Geronimo bay or something? Yeah, Ireland would be a great punishment for them.”

Meanwhile the recently married pair were said to have spent €45,000 euros in the short time they were here, forcing the local Government to re-plan next years budget.

Taoiseach Enda Kenny took no time in announcing the windfall and thanked the elite couple for visiting our humble home.

“It was a great honour having such prestigious superstars on our island and we can only hope they can at least take away something from their stay, even if it is just inspiration for a rap song or naughty movie.” he said.

The Taoiseach also commissioned a €22mn ‘Kimye Museum’ to be built on the foothills of the Slievebloom mountains to commemorate the visit, and locals are already preparing an annual festival to mark the anniversary next year.