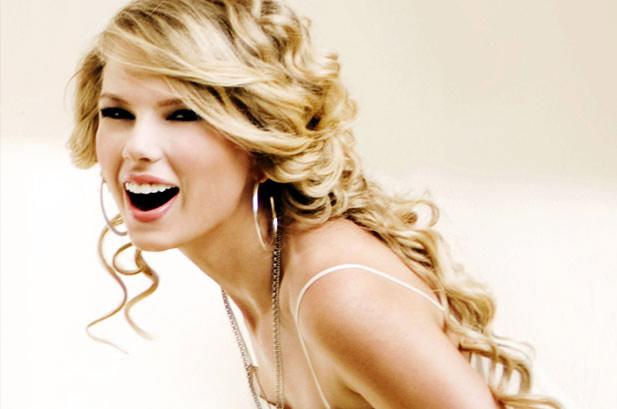 Her press agent Carol Jackson confirmed to WWN today that the 24 year old singer has written 13 songs for her new 2014 album in a record time of just 4 hours.

Ms. Jackson said “Taylor was obviously upset following her break up. So from her New York hotel room, she consoled herself the only way she knew how, by writing as many songs as possible about how much of a bastard he is and how the break up was his entire fault.”

Ms. Jackson further stated how lucky it was that Taylor suffered another break up as she had been struggling with writer’s block the past couple of months.

Taylor Swift has been involved with a number of famous men over the years, including Jake Gyllenhaal, John Mayer and One Direction’s Harry Styles and has not been shy in using these relationships and inevitable break ups as inspiration for her songs.

Taylor handed the tear soaked lyrics into the record company this morning and is set to record the 13 songs for the new album titled Why Can’t I Be Happy which contains new songs such as, Hearts Apart, Deceitful Man, and Snapchat Sucks.