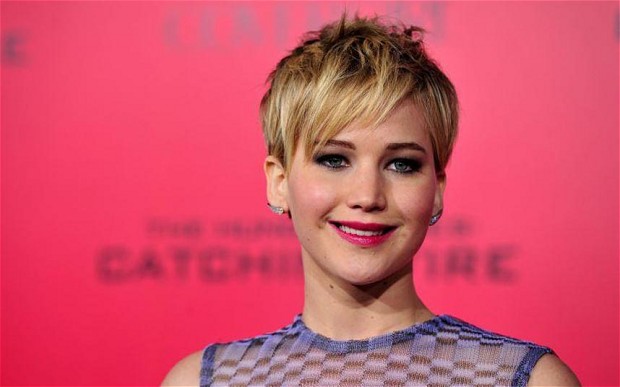 Hollywood and media darling Jennifer Lawrence has come under heavy criticism following her decision not to grant a dying fan his most desired wish.

Dylan Delahunt, a native of New Mexico in the United States of America, is believed to be suffering from a terminal illness and has only months left to live. His parents, conscious of his limited time left on this planet chose to get in touch with various media organisations in an effort to pressure the star into acquiescing to their son’s wish.

Lawrence’s people are said to have flat out rejected the idea of sleeping with a terminally ill fan leading to many media organisations highlighting a selfish streak in the Hunger Games star not previously seen.

“Cold-hearted Hollywood Bitch You Thought You Knew” ran a headline in the Daily Mail which resulted in largely negative comments for the star, while Buzzfeed led with ’33 Celebrities Not Called Jennifer Lawrence Who Would Totally Fuck Their Dying Fans’.

“Typical Hollywood rich bitch, forget her fans now she is famous. They made her famous she should have sex wit dem,” wrote one commenter summing up many peoples’ feelings.

While Lawrence was universally lauded as ‘cute’, ‘adorable’ and ‘totally best friend material’ she has officially been downgraded by media rating agencies to ‘bitter’, ‘selfish’, ‘out-of-control’ and ‘on the verge of a meltdown’.

As of this morning a change.org petition entitled ‘Make Jennifer Lawrence have sex with fan’ had reached over 100,000 signatures leading many to speculate where the bad publicity to continue Lawrence may well perform a U-turn.

Other celebrities took the opportunity to chime in on the breaking news with singer Taylor Swift remarking “Fake Bitch!” on her Twitter account.