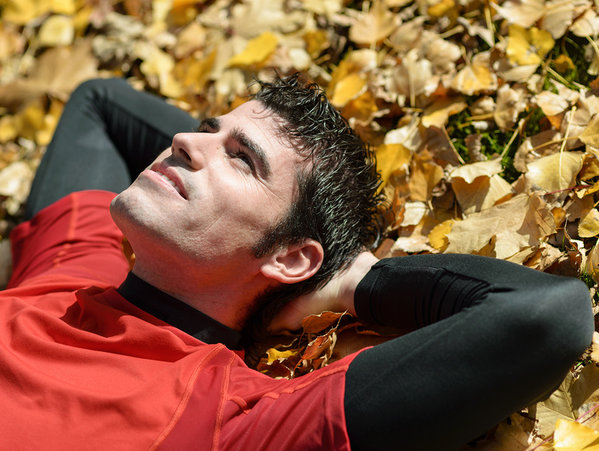 Workplace productivity is set to reach a 4-year low as the Nation can’t help but daydream about Ireland’s 6 Nations chances.

A victory in Paris would ensure Ireland secure the title on the occasion of Brian O’Driscoll’s final rugby international.

A number of business leaders have been left frustrated by the country’s insistence on taking large chunks of time out during the day to imagine their favourite rugby stars frolicking about Paris clutching the 6 Nations trophy.

“It’s gotten ridiculous, you have Tom in accounting there, he strolled in this morning in a green onesie, not a bother on him. Says he has no recollection of getting dressed. Vicky on reception has had her face painted green since Monday. Not a tap of work has been done,” shared angered businessman John Caffrey.

“To be fair, I didn’t realise I was doing it,” office worker and rugby mad fan Mark Brophy told WWN, “you just get caught up it, you know? One minute you’re losing your mind staring at spreadsheets and the next you’re standing on your desk humming the Rocky theme tune.”

Bosses up and down the country are attempting to clamp down on an increased lack of productivity but as Saturday’s kick off draws ever closer, employees are finding more ways to dream.

“I learned to sleep with my eyes open there last week in preparation, so joke’s on them really. The lads are routinely meeting in the toilets every hour to sing a hushed rendition of Ireland’s Call too,” shared sales rep Cillian McSorley.

“To the untrained eye it seems like I’m dressed appropriately for work, but I’m wearing a full Ireland kit under my suit,” confessed rugby fan Gary Rodgers, “sweating buckets like, but it puts me in the right mood for when I go for the afternoon kip in the boardroom. I’ve visions of Paul O’Connell reducing french lads to piles of discarded baguettes… I know, it’s not the most coherent dream, but it does the trick.”

A survey carried out by WWN revealed 2 in 3 Irish people have zoned out during meetings and began picturing their superior’s head turning into a rugby ball.