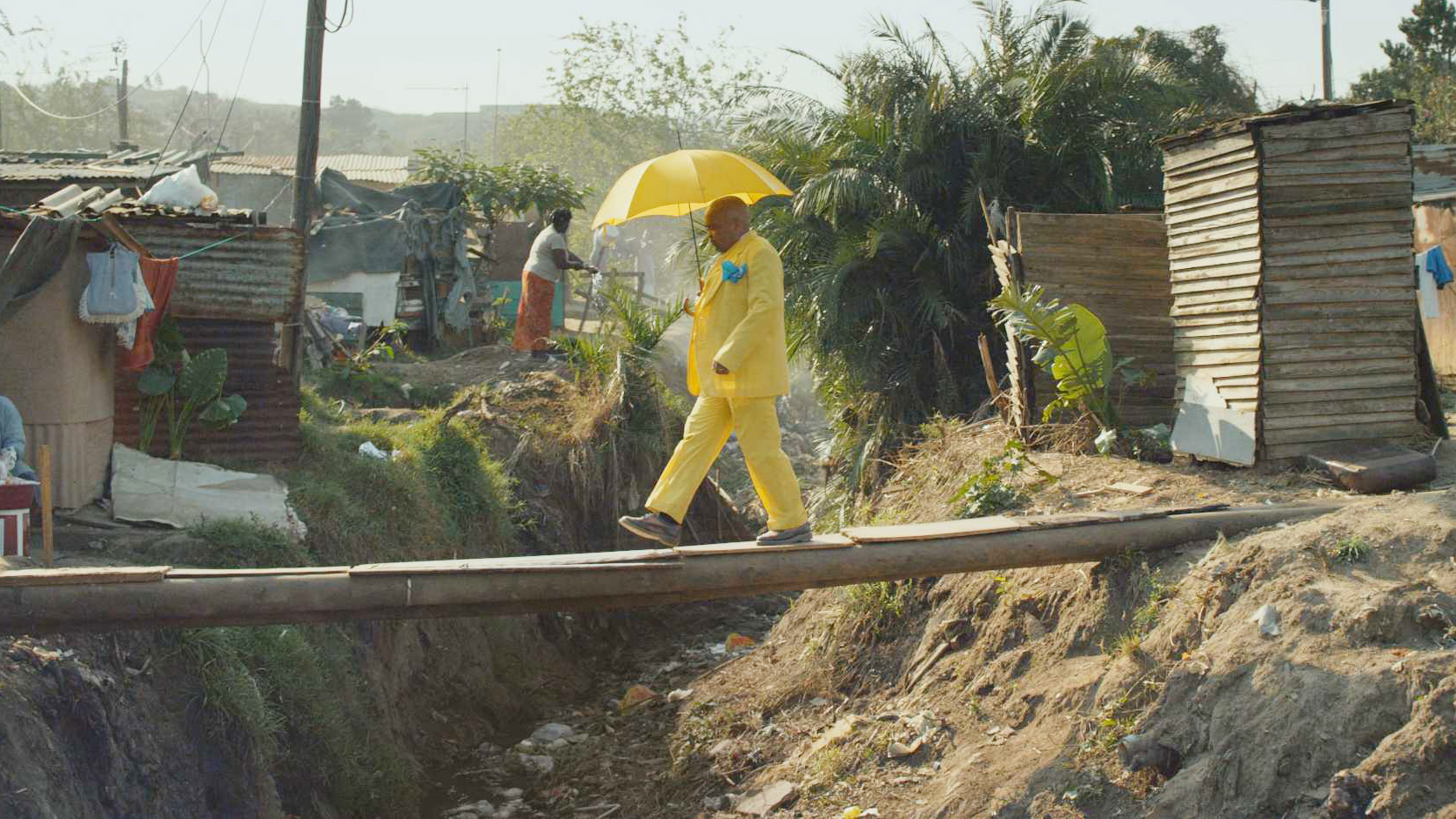 The incredibly popular ‘The Sapeurs’ Guinness advertisment which portrays the lives of fashion conscious Congolese men has finally out stayed its welcome, it has emerged.

The latest Guinness promotion has flooded the airwaves recently with its inspiring tale of men dressing colourfully who are probably connected to Guinness in some way or another or why else would they make the ad?

An advertisement’s impact is usually measured via a highly scientific method which sees researchers keep count of the number of times members of the public say ‘have you seen that new Guinness ad?’

This is then coupled with the precise number of people who have actually seen the particular ad, which in the case of the latest Guinness spot is 4.34567 Trillion people.

“I think it’s been known for some time the smiling sub saharan Africa male dressed in bright clothing soundtracked to a catchy rock tune exactly summed up the Guinness brand, but it was only AMV who were brave enough to do it,” shared ad man Adam Nal Adnam.

While this latest ad represents a great success for the Guinness brand the general public have recently agreed it is finally wearing out its welcome.

“I’m actually off to the doctor this evening as I’ve been consistently dreaming about the Congo lads for 3 weeks now,” shared distressed TV viewer Tom Delaney, “I don’t know if it’s subliminal messages sent by Guinness or I’ve finally gone insane,” he concluded.

“I thought it was great at first because, like black lads from Africa are mad funny, but obviously now I’m thinking maybe this has like, nothing to do with Guinness like,” pondered Dublin student Steve Healy, “unless, the Congo is a big Guinness market and the ad isn’t just for white westerners to smile condescendingly at the thought of smartly dressed Congolese people. Sorry, got a bit post-colonial there for a minute” conceded the student.

WWN spoke exclusively to media expert John Lyons about the impact the advertisement has had. “People have really responded to what is probably the best ad for an Irish brand, actually owned, by an American conglomerate, by a London based company but filmed in the Congo in 2014.”

Media expert John Lyons suggested to WWN that the advertisement would probably stay on the air for at least another 4 years.