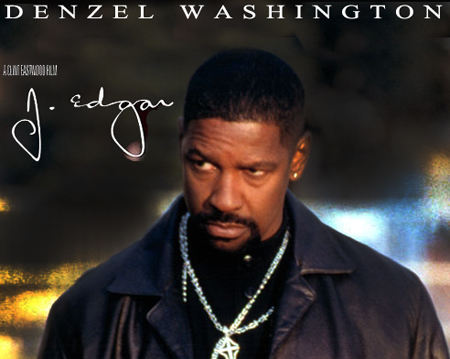 A survey carried out by the ARA has revealed that black actors still feel that their skin colour does not allow them to play other races like Caucasian or Hispanic in movies.

Spokesman for the group Tyrone Johnson told WWN today that he was appauled at the number of black actors being turned down for white roles.

“It was this time last year when Denzel Washington was turned down for the role of J. Edgar Hoover.”

However, the ARA survey also said that 98.54% of black actors had no problem in playing the role of an African American, and a whopping 99% said they did not see the point in the survey.

Mr. Johnson played down the figures saying African-American actors were still afraid to stand up for themselves and be counted as equals amongst their white peers.

“Why can’t they play white roles? Why can’t someone like Will Smith play John F Kennedy or James Bond?”  said the long-time activist.

The majority of the black actors who responded to the survey said they had already accepted the fact that they will only be cast for ‘black roles’.

One actor said: “I suppose being black has a lot to do with being chosen for a black role.”