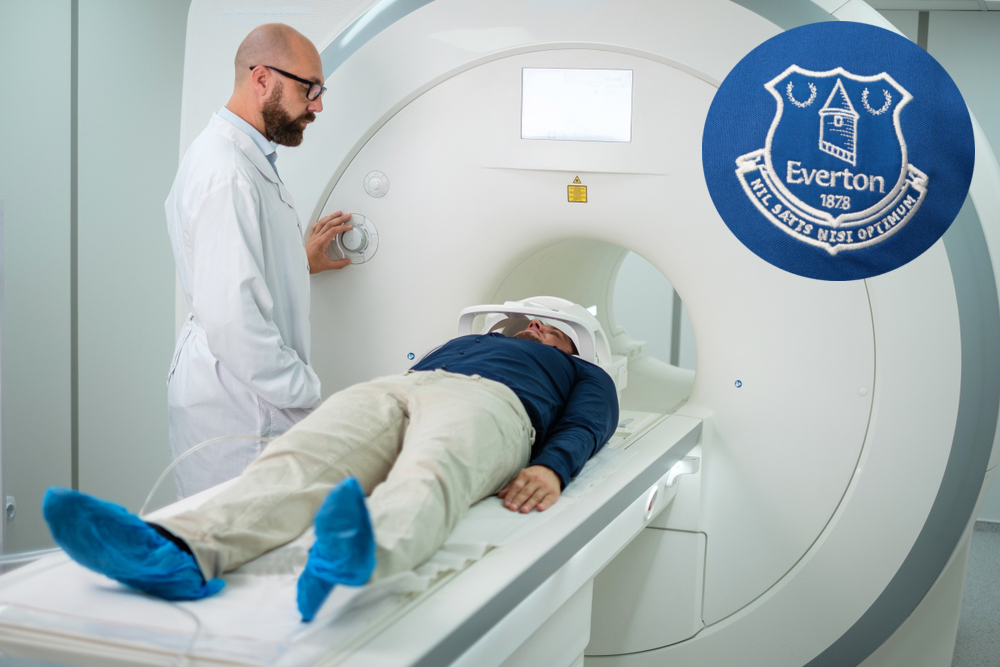 FOLLOWING the sacking of Frank Lampard as manager, a number of names are circulating as a possible successor for the most poisonous chalice in Premier League but the Everton board have confirmed the recruitment process will be different this time.

“We’ve been running the club as efficiently as a toddler might run a nuclear power plant mid-meltdown, so from now on we’re putting in safe guards. So as a precaution any candidate who agrees to an interview has to first go to Royal Liverpool Hospital and get an MRI scan,” explained club owner Farhad Moshiri, who stressed that aside from hiring and firing managers he has nothing to do with the firing and hiring of managers.

“From there it is just a month long psychological assessment carried out by a team of 18 psychologists and neurologists and preemptive sectioning if the answer to the question ‘do you want the job’ remains ‘yes’,” added Moshiri.

With Marco Bielsa and Sean Dyche emerging as front runners, Everton fans have had their difficult-to-make-out-what-they’re-saying-through-the-accent say.

“It’s not fair, is it, on them like? You’d wonder has Marco fallen off his bucket one too many times and did Sean do too much heading back in the day?” said one fan who was busy erecting ‘turn back now to keep your sanity’ banners at Goodison Park.

Elsewhere, after his disastrous run as manager Frank Lampard has somehow been named Real Madrid and Bayern Munich manager.