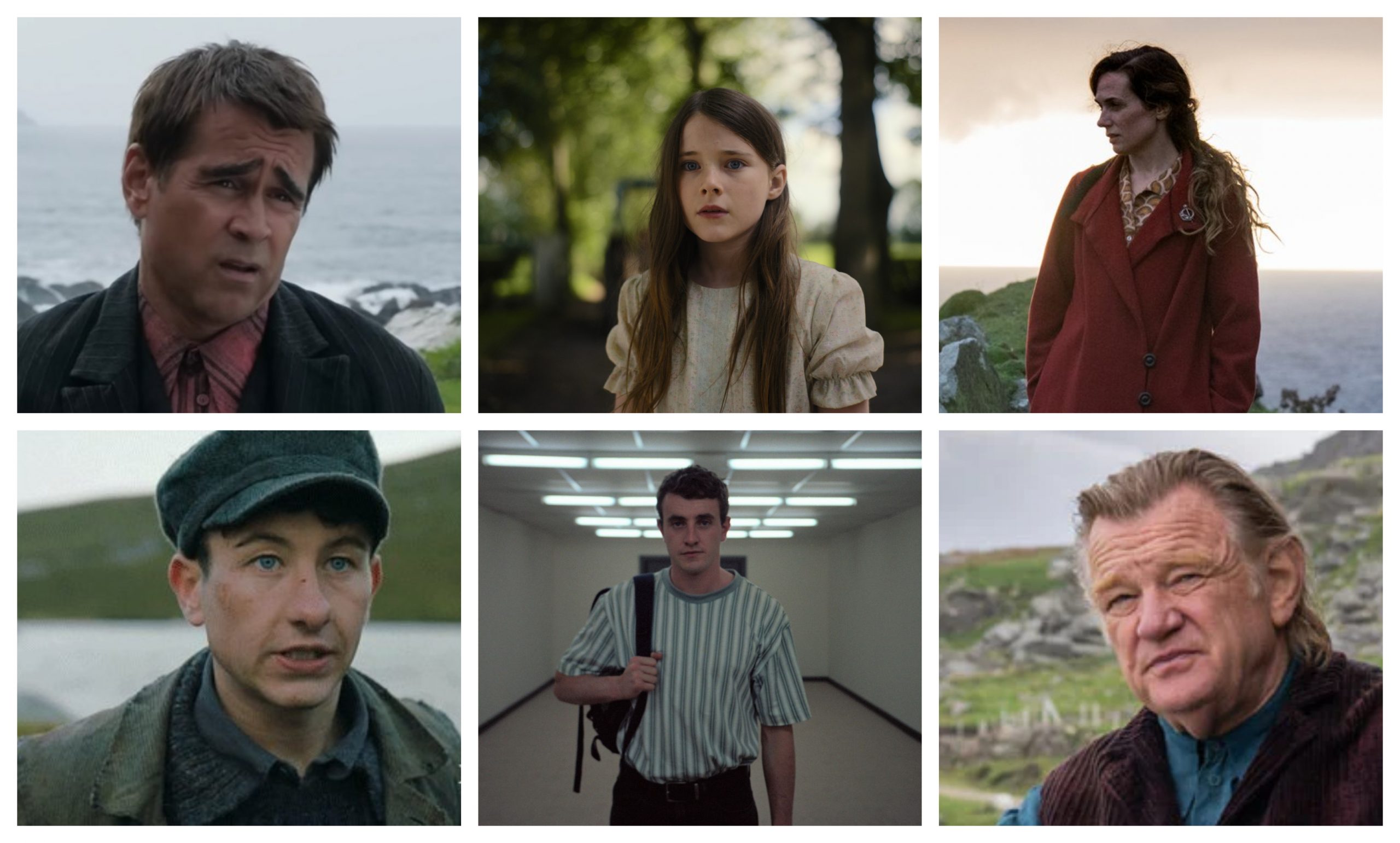 NOW that an astonishingly impressive number of Oscar nominations have been secured by Irish talent, attention has immediately turned to converting those nods into cast iron wins.

“What an amazing day for Irish cinema but we mustn’t rest on our laurels, those Yank Oscar voters need to seduced and there’s only one thing for it, queue the music,” said one Screen Ireland big wig, as Riverdance music blasted into the room.

Herding Ireland’s Oscar nominees to and fro, Screen Ireland and Failte Ireland began putting in place the foundations of a charm offensive that if successful could bag some gold statues.

“Kerry, you are now Enya’s secret love child who was born in a literal bog. Colin, your suit is now made out of KerryGold packaging. Paul, grab the script there and learn off that anecdote about being in the middle of the Sahara desert lost for weeks and sure who do you bump into only your old next door neighbour. Barry, Mr Tayto is your uncle,” screamed tourism officials.

Colin Farrell was then held down and had his eyebrows forcibly dyed ginger. A sub-committee was also formed to decide what to do about Martin McDonagh’s accent.

“Every interview, TikTok video, polite wave to person in LA, you need to begorrah and bejaysus-it-t’fuck. Are you on Jimmy Kimmel? Well prepare your leprechaun stories, ‘sure we’ll go for pints after the show is over’. Fuck, can anyone do a good Sean-nós or recite the complete works of Yeats and Heaney – this is not a drill folks!” barked a leading Yankologist.

“Remember, what are the magic words?”

Meanwhile, deviating from the agreed upon strategy slightly, Brendan Gleeson is threatening to cut off his fingers if he isn’t given an Oscar.