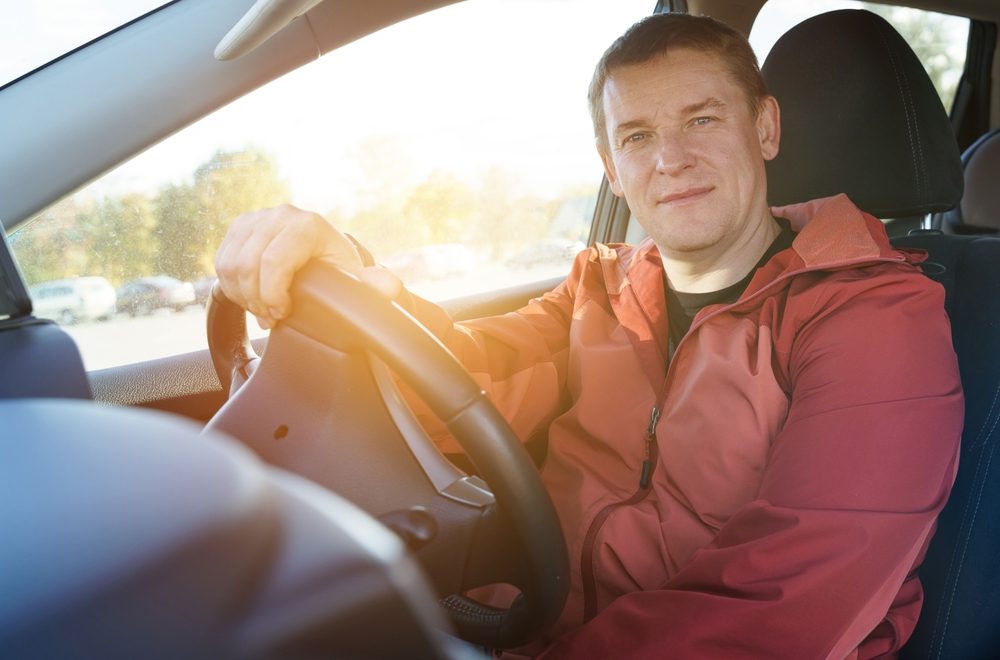 COMEDIAN Tommy Tiernan has apologised for an offensive joke at a live stand-up show which has been cited by sponsor as the reason for cancelling its sponsorship of his RTÉ but if you ask Waterford taxi driver Seamus Halloran, it’s all a fuss over nothing.

“If you think what Tommy Tiernan said was offensive, you should sit with me in the taxi on a Saturday night and hear the things I come out with!” laughed 43-year-old Halloran, who has made Tiernan’s joke his sole topic of conversation with passengers since the incident was first reported.

“As a middle-aged white man myself, I’m a good judge of what is and isn’t offensive. In fact, ask any us drivers here on the rank and they’d agree with me. Not the black lads though, or some of the other drivers who are white but no craic”.

Despite Halloran’s insistence that the racist joke wasn’t racist, Tiernan has pressed ahead with a full apology and a pledge to remove the line from his current tour, something Mr. Halloran had no intention of paying to see but certainly won’t be attending now, out of protest.

Our interview was interrupted after Mr. Halloran had to get into a heated discussion with a black person about why he ‘couldn’t drop him home, maybe try some of his own lot a few cars back’.