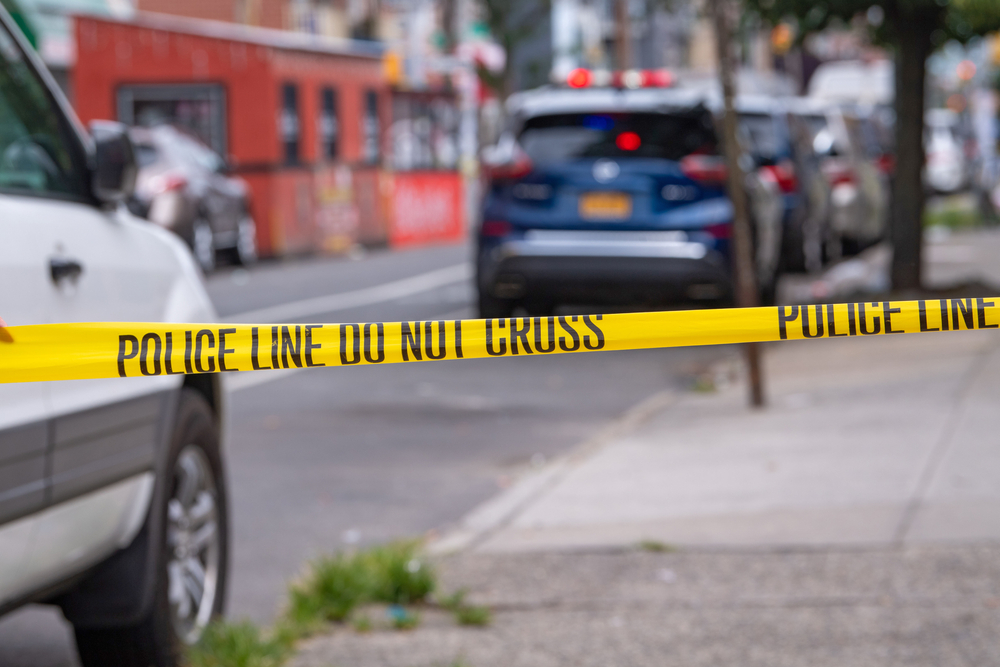 A NEW report has found there were only 33 mass shootings in America so far this year, showing a vast improvement in the first 3 weeks of 2023 with an average 1.5 shootings per day, WWN has learned.

“Things are really looking up as last year we had at least 2 mass shootings per day,” an optimistic Secretary for Mass Shootings told a press hearing, “I know it’s early days yet but if we keep this up, by the end of the year we may see less casualties than some war zones, which is a real achievement when you think about it”.

With 73% of shooters last year being white males, the US is still trying to figure out if more or less guns will solve the problem.

“It’s a tough one to call really; on one hand we’re the biggest firearms producer with the laxest gun laws on the planet, but on the other we’re, am… actually I’m not sure where I’m going with this,” the stumped Secretary admitted.

“Sadly the root cause of this stuff remains a mystery,” shared one senior Republican ingesting a fresh donation of cash from the NRA, “if only there was a common thread that was present in every mass shooting then we could do something decisive”

NOTE: The current number of mass shootings may not be accurate by the time you read this article.