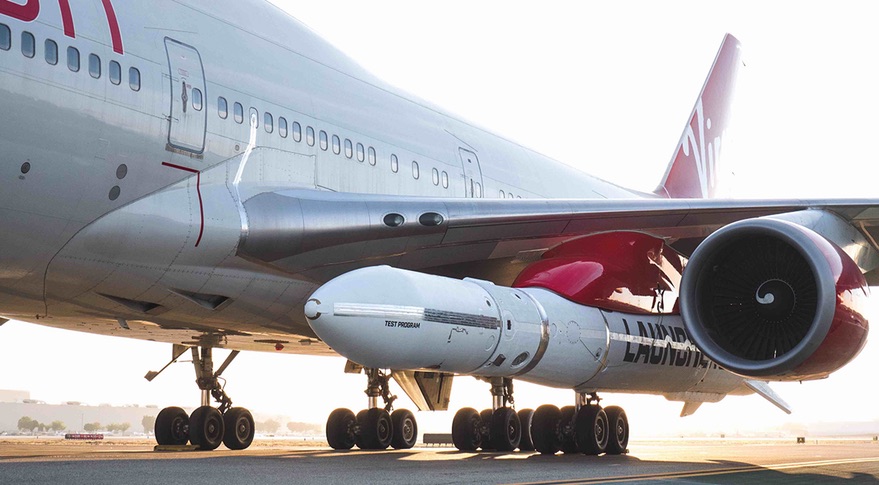 “DON’T fixate on the ‘failure’ part of failure to launch, we can try again when you’re less anxious” Virgin Orbit’s LauncherOne space rocket was told by well-meaning ground crew after it was unable to take flight due to an ‘anomaly’.

“No stop, no one was making fun of you,” added the crew, before confirming that despite baring the name ‘virgin orbit’ absolutely no one used the rocket’s name as the basis of name-calling and mocking. “Is it the fact you know people are watching you? Just put that out of your mind”.

As it sat flaccid on the runway, fuel reserves still waiting to be expelled the space rocket meant to be the first to launch from UK soil was reminded that this was not a big deal and happened to rockets all the time.

“Look, if you head into Boots they’re very discreet about the whole thing, stick it in a paper bag and everything” added crew, explaining to LauncherOne that it needn’t mention Viagra by name if it didn’t want to as the staff would understand.

“You might need more than one pack to get yourself off the launchpad mind you,” they added.

Planning for every possible outcome, Virgin crew were looking into a slower more calm approach to the runway soundtracked by calming music when they next attempt a launch.

Internalising its failure to penetrate earth’s atmosphere, LauncherOne is set to spend the rest of the day staring at NASA compilations on Spacehub.