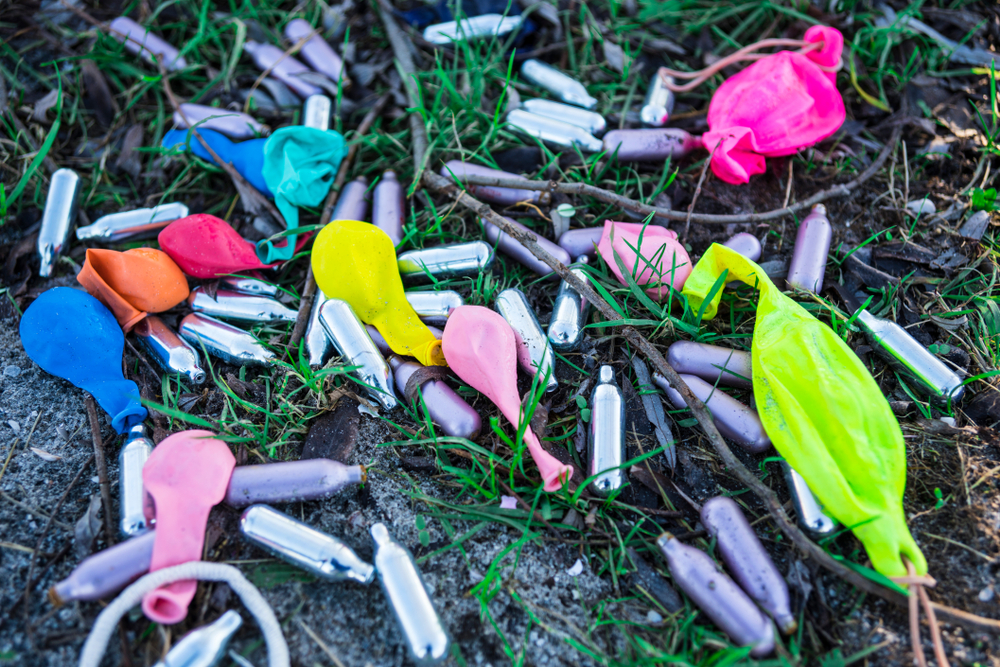 THE government are being urged to launch a new initiative that will attract underage people back to just plain old alcohol, as cases of nitrous oxide abuse continue to soar.

The calls come as communities finally accept that nitrous abuse is rampant, following months of thinking that it’s ‘not something that happens around here, sure our kids wouldn’t do that’ and that the dozens of empty gas bottles littering the areas must have been left there by ‘townies passing through’.

“We need a catchy slogan, ‘Naggins Not Nitrous’, or something like that. Bring back 6 for €6 Dutch Gold offers,” said a concerned parents group this weekend, following reports of the nerve damage that can be caused by inhaling so-called ‘laughing gas’.

“We have no way of knowing what long-term damage huffing this gas will have on our children, but we do know what happens if they just get drunk instead. Hangovers, maybe fights, some lapse into alcoholism but most get by on a low-level dependency, that kind of thing. We’re used to it, we don’t mind it”.

With ‘laughing gas’ readily available to purchase online, the government has added the problem to the list of things that ‘got big too fast for us to regulate’ alongside candy-flavoured disposable vape pens, e-scooters, social media companies, online betting and the reemergence of 90s fashion.

Meanwhile young people are being urged to not partake in the activity that their peers assure them is great craic, which normally works right?