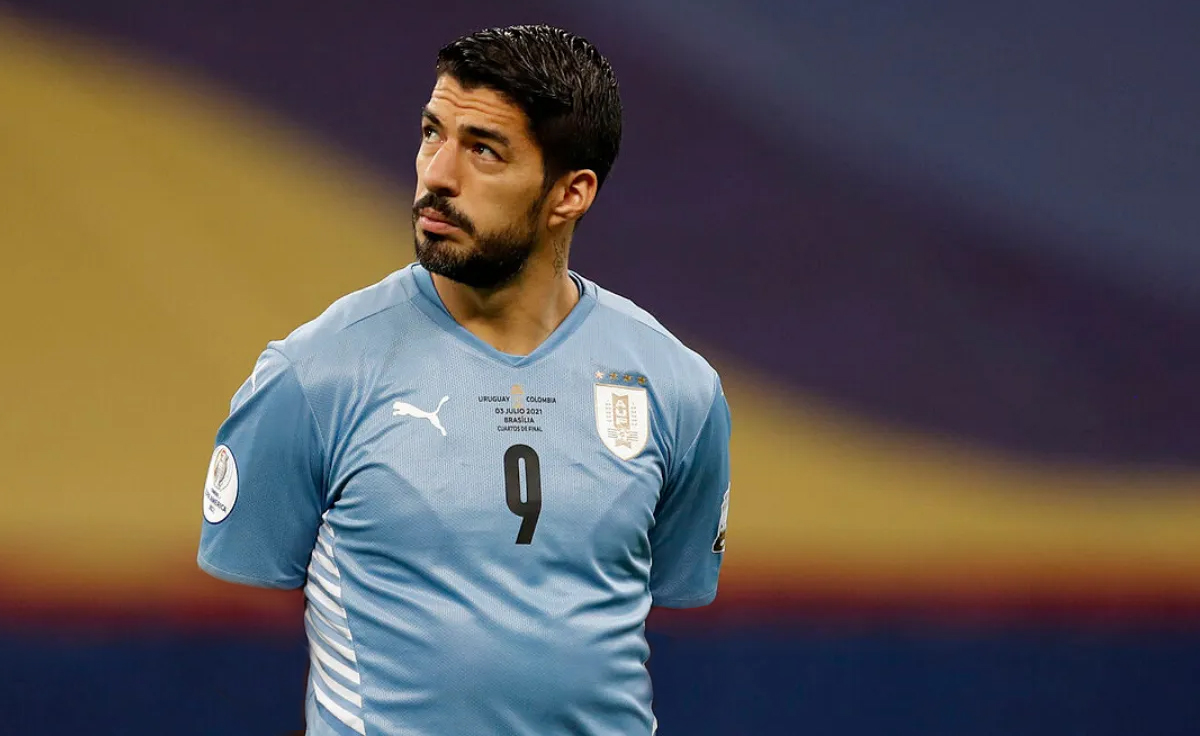 GHANA have secured a big pre-kickoff victory after FIFA capitulated and gave into their demands which will ensure there won’t be a repeat the infamous Suarez handball when the sides last met in the 2010 World Cup quarter finals.

“It may seem harsh to some, but we assure you Suarez’s arms will be kept on ice during the game and surgeons will be on hand, excuse the pun, to reattach them afterwards,” confirmed one FIFA official, holding Luis Suarez’s arms.

A solution that satisfies all football fans, the integrity of the competition remains intact with Suarez unable to dash Ghana’s hopes of advancing to the next round through blatant use of the hands.

Further offsetting the possibility of Suarez using any other dark arts in his arsenal, he will also have his teeth removed as a precaution.

Complaining about the move Uruguay were cautioned by FIFA that they were lucky to even be playing in the Qatar World Cup when their name is blatantly homosexual sounding.

In an attempt to keep tensions to a minimum before the game Suarez, during his pre-match conference, stated that Ghanaians were the biggest bunch of sore loser cry babies in the history of football and it’s not his fault Asamoah Gyan takes a worse penalty than Stephen Hawking.

“I’m not sorry, I’d do it again and it was hilarious,” confirmed Suarez, moments before surgeons fired up the bone saw.