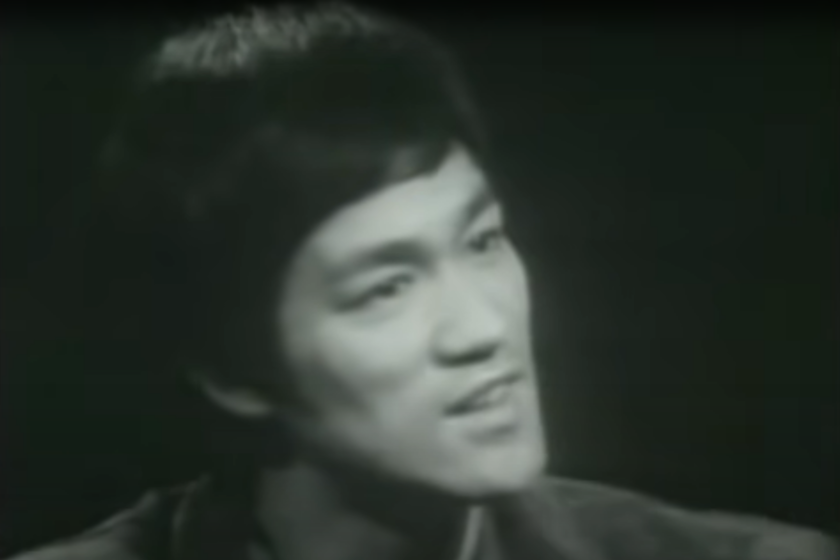 NEW information surrounding the untimely death of martial arts movie star Bruce Lee in 1973 revealed he may have actually died from drinking too much water contradicting his famous quote to ‘be as water’, WWN reports.

“Bruce really had a thing for water and like most addicts it eventually killed him in the end,” a source told WWN, “so-much-so his last words were ‘actually, don’t be like water… Jesus Christ of all things to die from… this is so embarrassing after telling everyone to be water…  damn you water… why couldn’t I die from fighting or getting beaten up by 20 lads… please… not… this… arghhhh I’m dead'”.

Once hailed as a superhuman who could do press ups with just three fingers, it is believed Lee’s last words were held from public knowledge to save face as such a revelation would have severely impacted his legacy.

“If everyone knew the truth back then, no one would have even heard about Bruce Lee today and he would have gone down in history as the big eejit who drank too much water,” our source pointed out, “his estate is currently worth around 10 million, so I guess it worked out in his estate’s favour”.

With previous rumours suggesting he died of smoking hashish, stoners the world over have said they feel vindicated now following the news.