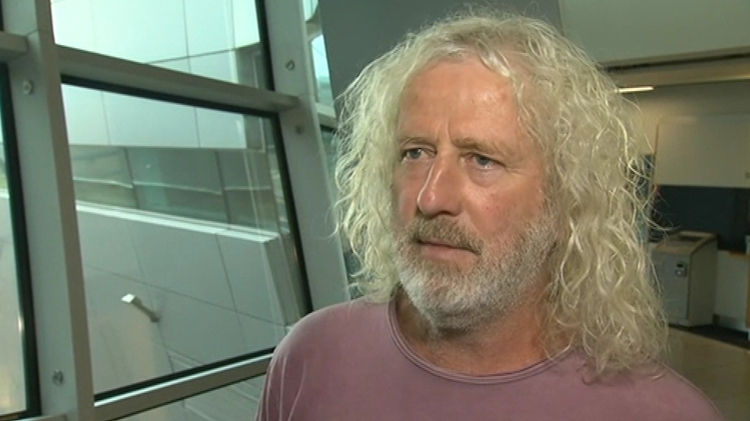 IRISH MEP Mick Wallace has made headlines once again for his contributions in EU parliament as he qualified his criticism of evil super villain Thanos by stating that the West isn’t innocent in all this.

“Absolutely, I’ve no problem saying it, I’ve said in the past and I’ll say it now, Thanos shouldn’t have snapped his fingers and erased 50% of the world’s population,” Wallace said as part of a speech in the EU as the chamber debated imposing sanctions against Thanos and his coterie of murderous lackeys.

“But at the same time, there’s some people here in the West that have some cheek criticising Thanos with a straight face when you look at their colonial and imperial history and illegal wars,” added Wallace, upbraiding fellow members of the parliament.

“I was as sad as anyone to see Spiderman reduced to ashes, the lad was only a young fella but the Avengers have inter-galatic blood on their hands so I’ll keep calling out hypocrisy when I see it.”

Wallace’s comment have come under scrutiny after reports reemerged from 8 years ago concerning the time the Wexford politician was part of an election monitoring group on planet Zorbarphina 8 which saw Thanos win 99% of votes in a referendum on ‘do you want Thanos to blow up your planet while you are all still on it?’