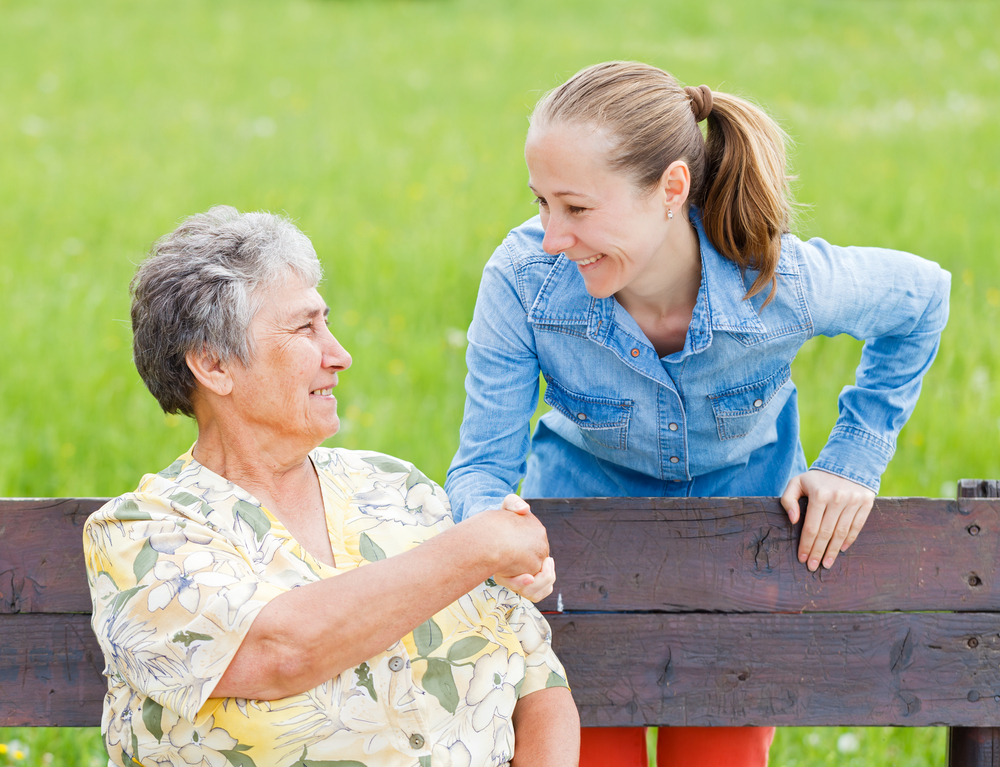 A LOCAL DUBLIN woman has admitted to possessing the uncontrollable habit of speaking to anyone she deems as ‘old’ old in a condescending voice normally reserved for children.

“I can’t help it, it there’s a doctor out there that can treat me I’d be happy to see them,” said Ciara Kenitty (31).

Kenitty explained that in the course of her daily life, be it through work, going to the shops or socialising she encounters people over the age of 65, at which point she talks in a high pitched, juvenile sing-song way.

WWN observed this phenomenon several times during our time with Kenitty.

“Yes. It IS very cold. Look at you in your little hat, that looks very warm,” Kenitty said very loudly to a woman who appeared of pensionable age as they struck up conversation waiting for a bus in town.

“And do you know what bus you’re getting? Oh you do? Well aren’t you great, little miss Dublin Bus over here,” added Kenitty, while asking herself in her head why am I like this.

Kenitty spoke of her frustration at failing to change the dynamic of these conversations.

“I know they’re capable people living full lives, and the majority probably know more about the way the world works than myself but once I see anyone over 65 I might as well be talking to a toddler that’s eating its own foot,” confessed Kenitty, speaking an increasingly slow and deliberate fashion after spotting this reporter’s grey hairs.