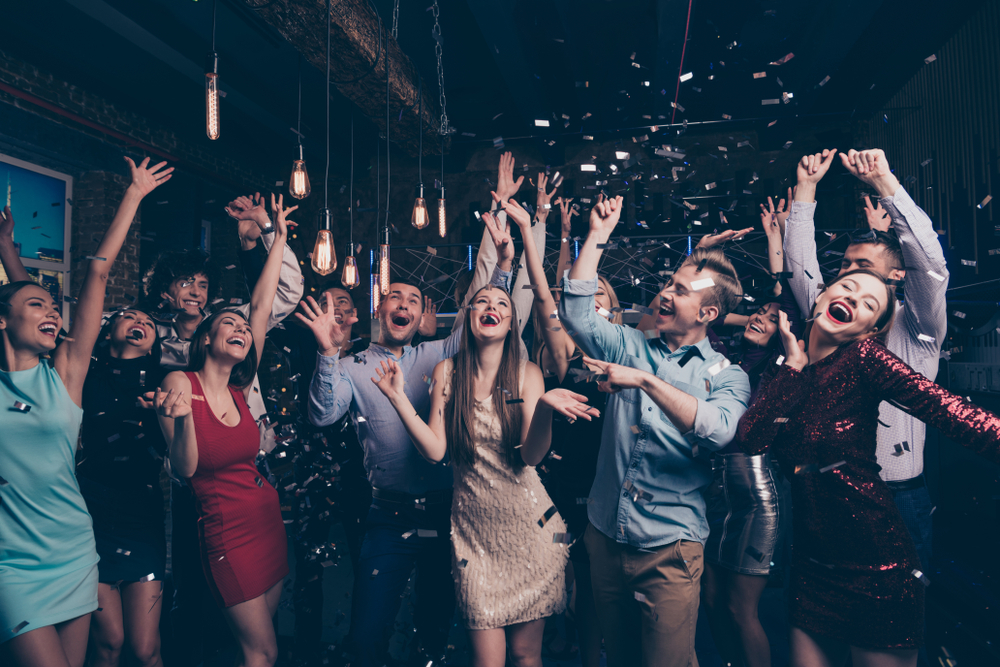 FAMILIES up and down the country are taking a ‘go big or go home’ approach to this Christmas as the shrieking horror movie music which soundtracks a looming recession plays ominously in the background.

“I’ll be more broke than a PS5 on a spin cycle in a washing machine come next Christmas so it’s now or never really,” explained one young professional, who fully expects to spend a significant portion of next year on the dole.

“You’ve got to make the most of it now,” they added, “more lavish presents than normal for loved ones, going in on a kilo with friends for the party season – the little things that just won’t be an option when unemployment is at 8% next year.”

Bonus ‘sure you never know when you’ll need it’ bottles of alcohol and tins of confectionary will be among carefree purchases made by Irish people fully embracing the fact that next year or the year after may be ‘grim as fuck’ to use the correct economic terminology.

“I’m not saying another recession will screw more people than Pornhub’s video library, but we’ll definitely be calling next year’s go around Grimmas not Christmas,” shared one economist talking head who will be one of the few Irish people benefiting from a recession through media appearances talking about how fucked the young people are.