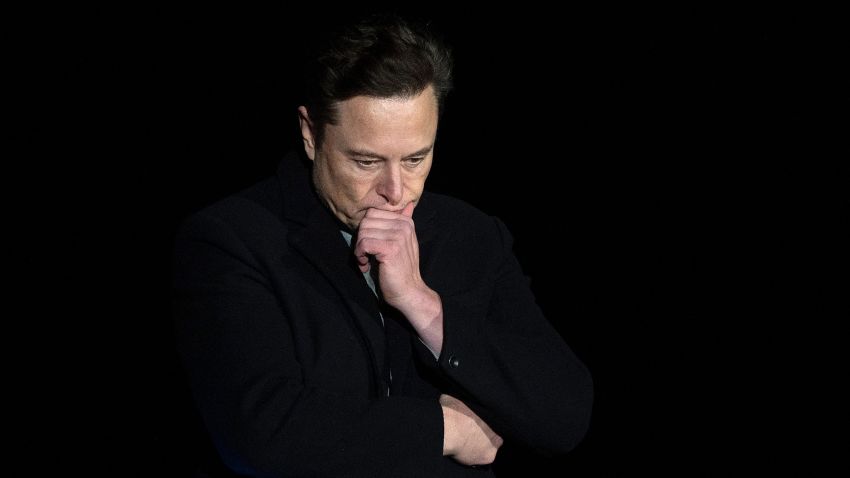 SOURCES close to Elon Musk have confirmed that his purchase of social media platform Twitter has done nothing to fill the aching hole in his heart, and that he’s already looking to see what he’ll buy next to maybe make him feel something, anything.

Musk, currently the world’s richest man from a net worth standpoint, marked his ownership of Twitter by changing his bio on the site to ‘Chief Twit’ which he thought was very clever indeed when he first thought it up six months ago but now that he sees it there on his phone, it means nothing to him.

After carrying a sink into Twitter’s offices last week to make a ‘let that sink in’ joke, Musk quickly realised that all his wealth and power still hasn’t made him a cool guy and immediately fired everyone who saw him do it, then turned his attention to tweeting baseless conspiracy theories linked to Qanon, floating charging $20 a month to anyone who wanted to keep their verified’ status, and sacking his entire board of directors.

“As first weeks go, it was a doozy,” said one source close to Musk, confirming that the billionaire spends 4 hours a day just staring into nothing.

“I don’t know what he thought this job was going to be, but he is bored out of his damn mind in there. At least at SpaceX he gets to watch his rockets blow up on the launchpad every so often. Here all he does is think up ways to make people hate Twitter more than they already do”.

Although things seem bleak, Musk has contented himself with knowing there’s plenty of global politics that he can now directly interfere with, so that should be a laugh if nothing else.