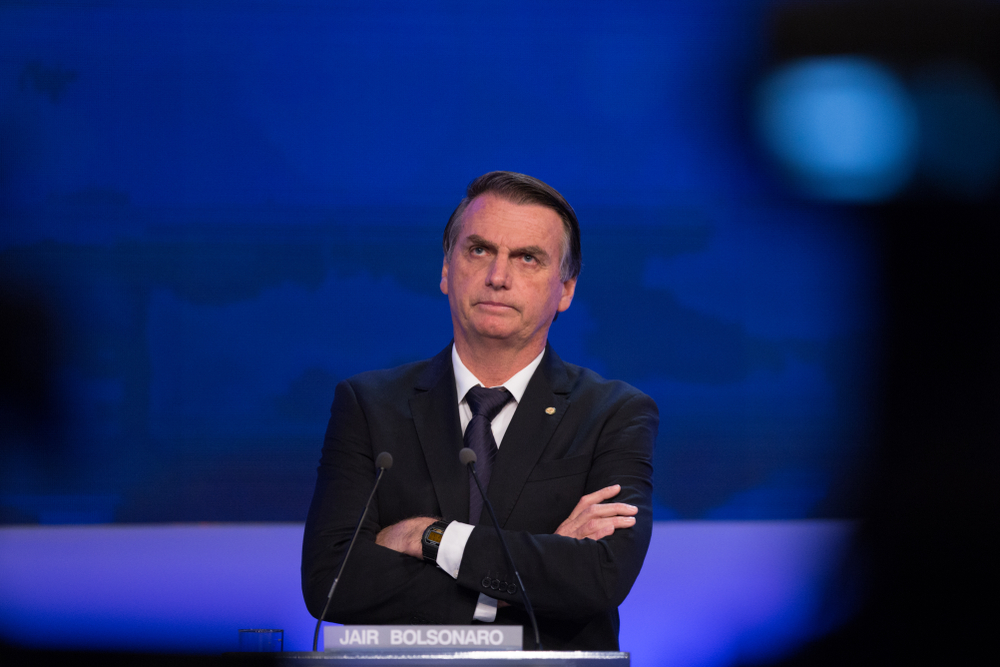 JAIR BOLSONARO’S defeat in the Brazilian presidential election by Lula Da Silva has officially reduced the number of dickheads the world has to worry about by a single digit, WWN can reveal.

“The bigger the dickhead and more important the position they hold, the greater the worry. Ken in accounts might always forget to put the milk back in the fridge but he wasn’t giving the Amazon rainforest a Brazilian like Bolsonaro, so we’re happy to see Bolsonaro go before Ken. But rest assured Ken we’re coming for you too,” said the International Dickhead Monitoring Service spokesperson.

True to his dickhead form Bolsonaro has yet to congratulate Lula or acknowledge the election loss which came despite reports of police establishing road blockades in the poorest parts of the northeast of the country in a bid to suppress voting to the benefit of Bolsonaro.

“Sadly, it’s dickhead wack-a-mole, once you get rid of one another one appears somewhere else out of the blue. So you’ve got to stay vigilant but if we maintain this pace the planet will be dickheads-in-power free by 4022,” concluded the IDMS spokesperson, who coincidentally estimates 4022 as the year the last ever human passes away.

UPDATE: Bolsonaro was last seen entering the Amazon with a machete in a last ditch attempt at chopping down all remaining trees.