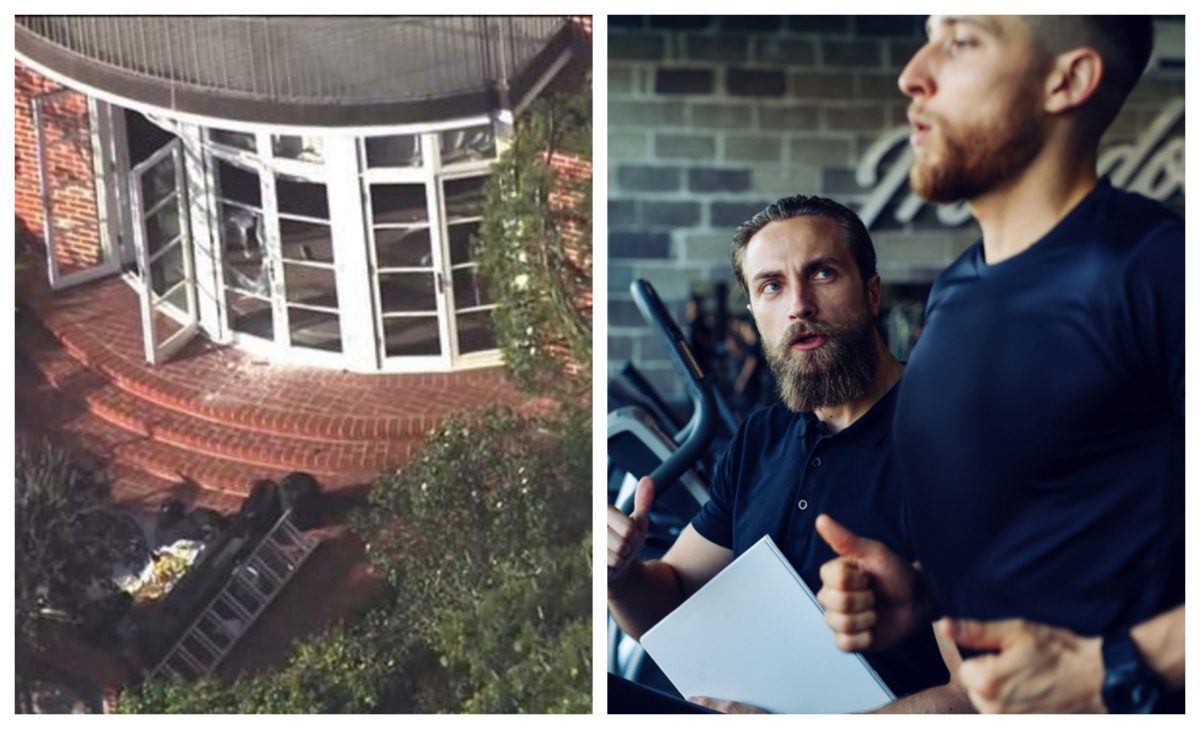 THERE’S a lot of accurate information out there about the attack carried out on husband of US House Speaker Nancy Pelosi, Paul Pelosi, but what if you were in the market for the most moronic and deranged version of events possible instead? Well that’s where Dave down the gym comes in.

Surviving on a diet of the ravings of 8chan forums which make less sense than a novel written by dementia-addled dog powered only by an IV drip filled with cocaine, Dave has the inside track on what really went down:

“This attacker was Paul Pelosi’s gay hammer. And I know this because the police say he posted on a website, incoherently writing about aliens, Jews, Covid, voter fraud and communism but that can’t be because then he’d be a little like me, and that’d be weird because I am completely normal,” continued Dave, failing to take a breath during one opened-ended mega sentence.

“Elon tweeted a link about what really happened, and he’d know – he’s the guy who bought Twitter for $44bn even though you can just tweet for free. Can’t buy that sort of judgement. It’s crazy the real info you can find out there when you literally never ever bother to frequent a single reputable website or source” Dave explained.

“And yeah Elon sheepishly deleted the link, but it’s true since the incident occurred at 2am in the morning which is weird because I’ve never heard of a criminal breaking into a house at night when everyone is presumed asleep. And Mr Pelosi was only dressed in his underwear? At 2am? How very odd, to be wearing just underwear at 2am. This has a waft of false flag about it. Where’s the fact checking on this? They’re acting like the guy killed Pelosi when he merely tried and failed to do so”.

“And it’s such woke bullshit, like come back to me when multiple politicians are successfully kidnapped and killed rather than narrowly avoiding such a fate. If this was more of an overreaction it’d be Nicki Minaj’s friend’s cousin’s husband’s testicles after a Covid vaccine.”

“And don’t you think it’s weird we haven’t heard from Paul Pelosi yet? The man is supposedly so badly beaten he requires surgery on a fractured skull but he hasn’t tweeted or anything? I mean is Pelosi even real? Maybe he’s a crisis actor.

“And if you want further proof at how all isn’t as it seems, well the guy who did it confessed and said he planned on kidnapping Nancy Pelosi. Really, a lone weirdo hellbent on committing politically motivated violence in America? In 2022? I’m not buying it one bit, it’s just so random and completely out of left field. What? Oh, you just asked me to spot you for a second. Yeah, no problem”.