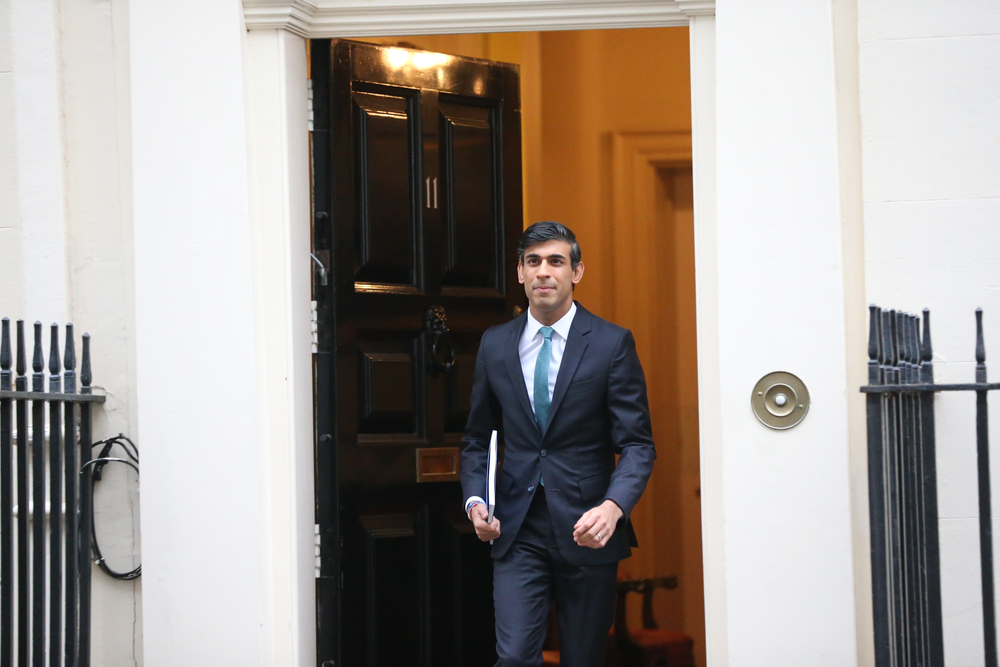 SECURING A commanding number of MPs’ support Rishi Sunak is in line to become Britain’s next PM as his clear message of ‘punish the poor’ resonated deeply with the Tory party.

“He’s promising a very mature economic vision that will restore calm to the markets by which I mean he’ll Edward Scissorhands essential services and benefits. Under Rishi we have the chance to produce the Mona Lisa of misery,bravo my old boy,” shared one MP with the world record for most food banks in a single constituency.

Critics of the Tory party have said that choosing Sunak over other options including Boris Johnson is merely akin to fire addicted arsonists picking a slightly less deranged fire starter to head up safety at the fire works factory which is adjacent to a fuel depot.

“And don’t forget it’s a great day for diversity too – you wouldn’t know it to look at him but Rishi will become Britain’s first every billionaire leader, if you’re not counting Rupert Murdoch of course,” added another Tory MP who is hoping permanently wedging his tongue up Sunak’s arse will land him the sort of government position which will allow him to dole out government contracts to his friends.

Among those backing Sunak (whose first task will be to undo a lot of terrible work he did as chancellor) include the former minister for cruelty, minister with special responsibility for lowering life expectancy, minister for what’s a Northern Ireland? and minister for criminalising to protest.

Elsewhere, Xi Jinping of the Communist Party in China has criticised the Tory party’s indifference to electing a leader via democratic elections.