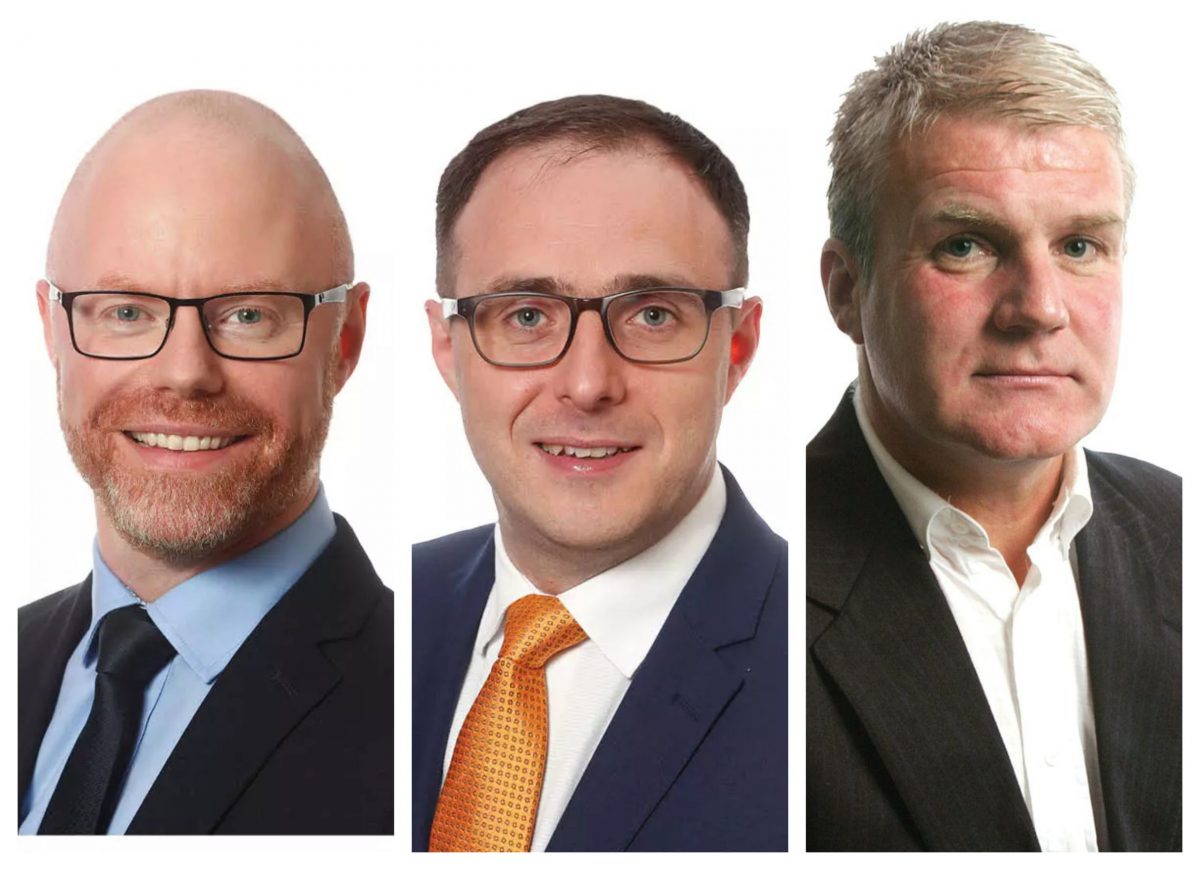 WITH Stephen Donnelly joining Fianna Fail’s Robert Tory and Sinn Féin Johnny Guirke in what are sure to be the only cases of TDs failing to register a property with the Residential Tenancies Board, it is believed these three TDs will be the only ones subject to a punishment of a maximum fine of €4,000 and/or a prison term of 6 months.

“Yeah I’d imagine this is definitely what will happen, as when a person fails to register a tenancy the law is the law it is a criminal offence after all, and I fully trust Ireland is the sort of country where a TD is treated no differently from a normal punter,” explained one local person we spoke with.

The public has greeted the recent scandal involving landlord TDs with a levelheaded response knowing that Irish society is equitable and fair, and never metes out preferential treatment to people with money and power.

“We’re just lucky we have a body specifically set up to monitor these things in the RTB, with the powers to prosecute and fine those who break the law,” added one member of the public, unaware the RTB have issued €4,000 in total fines over the last three years.

“You can be cynical all you like but these lads have openly admitted to failing to comply with regulations here. It’s an open and shut case. People scoffed when that wiping penalty point scandal emerged a few years ago but those politicians, judges, guards and TDs – they got the same treatment you or I would get,” added another person, unaware that a 3-year investigation into the penalty points scandal in Munster resulted in no further action.

Meanwhile, landlord TDs have confirmed that the fact they own additional properties will play no part in them voting down any future attempts to give the RTB resources to actually carry out their duties properly.

Elsewhere, inspired by politicians a bank robber has noted his ‘error’ in not realising he wasn’t supposed to rob money, he has now ‘corrected the record’ and returned the money and now expects that to be the end of the matter.