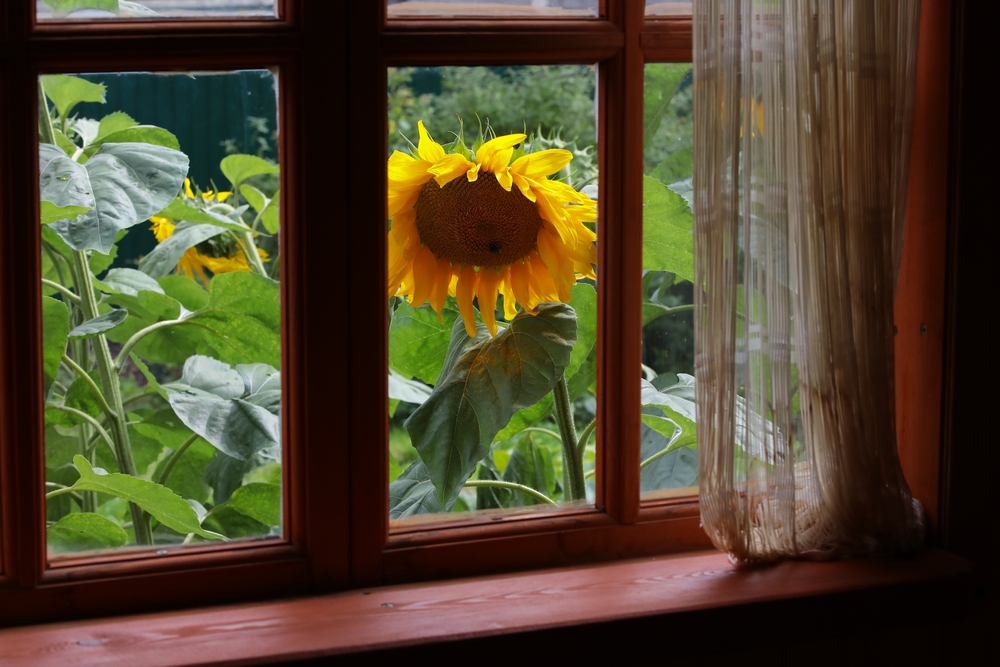 ONCE thought to be majestic beauties towering over gardens, the common sunflower has been outed for the pervert they are after a new scientific study found them to be voyeuristic in nature, peering over fences and into windows across the world for their own pleasure.

“Filthy yokes,” was the professional conclusion of a three-year study which followed the habits of sunflowers led by Professor Jim Beamish, “we found that sunflowers were absolute creeps who would do anything to look into a neighbouring back yard”.

The shocking discovery has led to a mass cull of sunflowers across the globe, with amateur and professional gardeners alike left feeling cheated and dirty.

“I feel so violated and had no idea I was harbouring such a freak of a plant,” local avid horticulturist Mark Lacey told WWN, “yes, I thought it odd the flower kept looking over the fence into my neighbour’s yard, but I had no idea it was stalking them like that – it’s disgusting”.

Scientists discovered a milky white substance secreted from the plant when it liked what it saw, sparking fears it may be pleasuring itself while perving on people.

“It looks so pretty and innocent in full bloom, but so did Kevin Spacey,” Prof. Beamish added, “we’re now looking into other plants and flowers – like daisies for instance, which we now suspect are up-skirting women on a regular basis”.