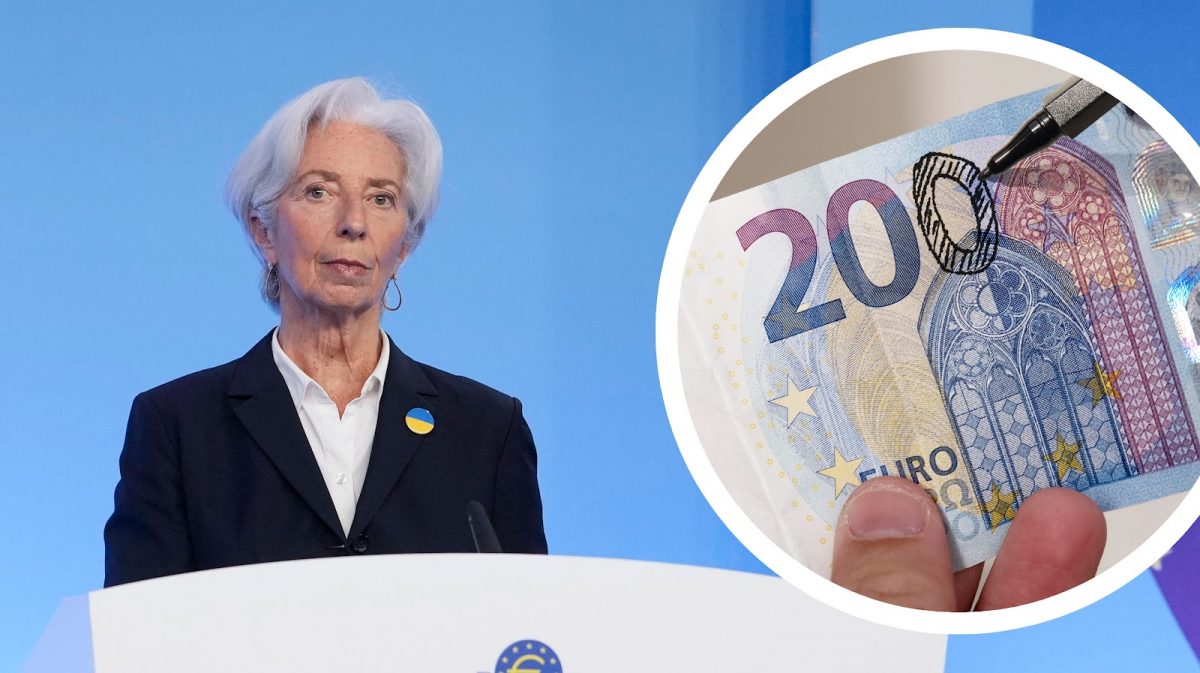 The European Central Bank is finally doing something to combat rampant inflation: ECB President Christine Lagarde today called on all residents of the European Monetary Union to add a zero to their banknotes with a permanent marker. The value of the currency will increase by 900 percent as a result of the immediate measure.

“In view of the historical fall in value for the euro area, a simple and easy remedy is needed that anyone can carry out quickly free of bureaucratic red tape,” said Lagarde, before demonstrating how a 5 euro note with just one additional hand-drawn zero could be converted into a 50 Euro note. “It’s that simple. Problem solved! Do the same at home and help us beat inflation.”

In the past, the European Central Bank has repeatedly come under criticism for sticking to its policy of printing money despite rising inflation. It is all the more surprising that the financial institution is now preferring to use conventional handwriting instead of sophisticated printing processes to implement its monetary policy goals – a clear shift in focus away from more bureaucratic measures.

However, critics warn that the ECB’s unusual step is opening the floodgates to currency crime. “Lagarde obviously has no idea what kind of mischief can be caused by clever fraudsters with this dangerous technology,” explains Vincent Coyne, a lecturer in Economics in UCD. “What’s to say a mad man will stop at adding just one zero on the end, we will be Zimbabwe in a matter of days.”