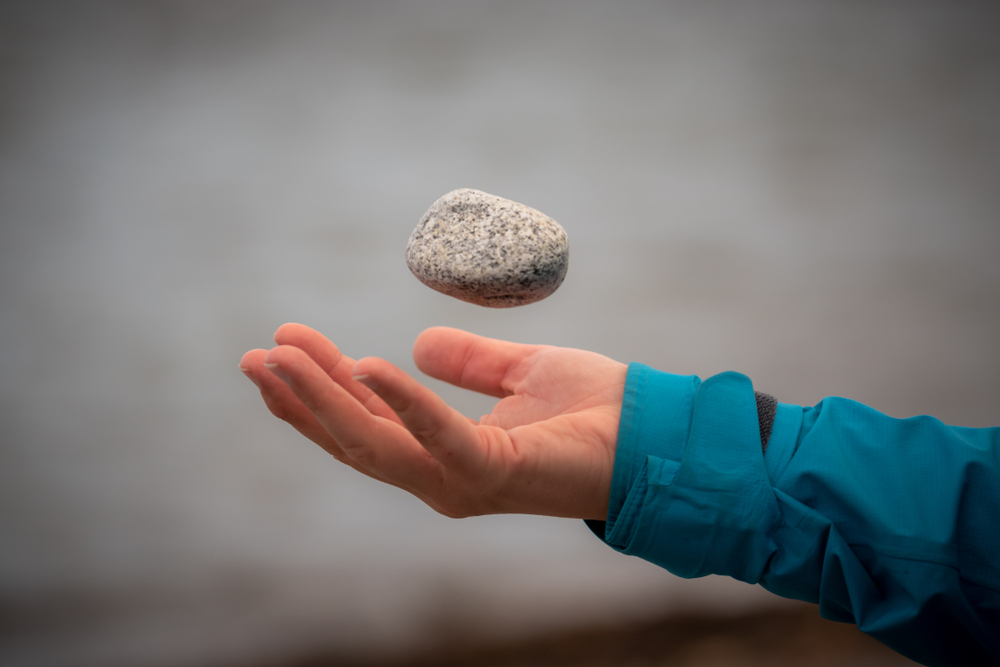 A FOURTEEN-YEAR-OLD Belfast youth has made sure to stretch his throwing arm before leaving his house today, as he is unsure about whether or not the results of the recent assembly elections warrants a ‘disturbance breaking out’ in town.

“Personally, I’m not old enough to vote. Nor am I old enough to have experienced life before the Good Friday Agreement. But I am the perfect age to throw bricks at the PSNI, so I like to be ready,” Donnelly told us, as he and his friends consulted with a 65-year-old ex-IRA man about how to spend their evening.

“I’m told Sinn Féin have won an historic majority or something or other, which doesn’t seem like the kind of thing that would spark unrest among Republican youths, but I suppose we could have a celebratory disturbance? Or just be on call in case the Unionists across the way kick off? I mean, they’re definitely going to be mad about the result, and we can’t just let them be the only ones throwing petrol bombs on the news, can we?”.

Despite Mr. Donnelly’s readiness, the election has so far resulted in no disturbances whatsoever, with the exception of the Dublin home of Táiniste Leo Varadkar, where neighbours reported hearing smashing glass all through the night.