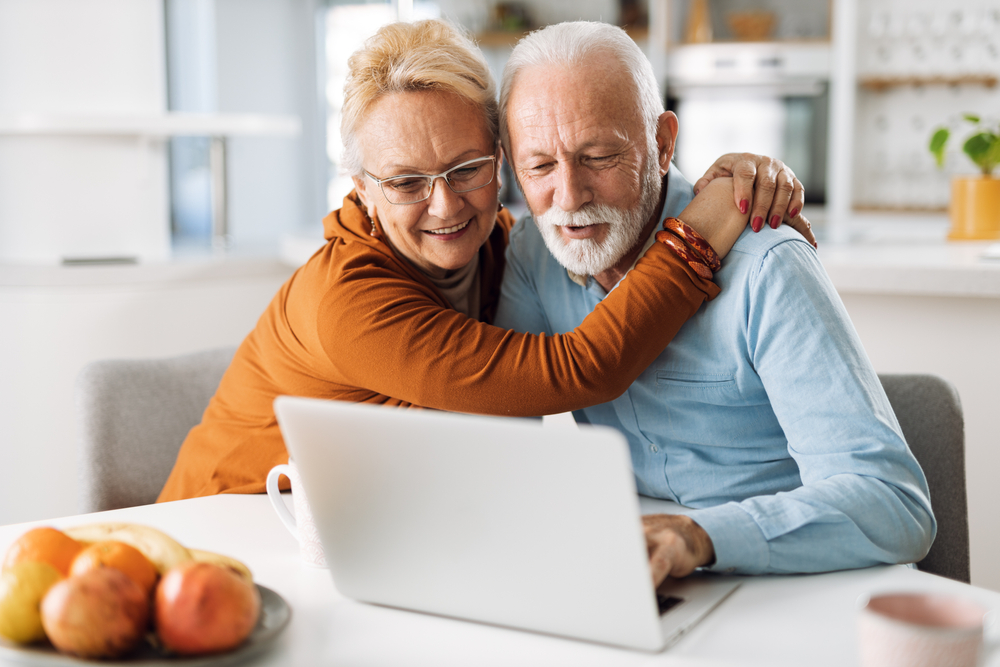 AFTER years of gentle pleading local man Liam Stanton has finally given into his wife on the occasion of her 69th birthday and granted her a ‘hall pass’, meaning she is free to pursue a one-off no holes barred affair.

“Maura has been at me for years to book her a strapping young lad, she likes me to handle these things, bills, the NCT on the car etc but sure with one thing or another, if it wasn’t a christening or a wedding or the garden needing doing we never got round to it,” explained Liam sifting through a pile of print outs of local hot lads operating in the area.

His wife being one for surprises has left the selection of the erection down to Liam, meaning he has had to dedicate hours to sifting through dating apps and forums in dark corners of the internet before stumbling on YoungFitAndHealthySeekingOldSaggyDirty.com .

“I’ve learned a lot already I must say, did you know there’s young fellas now who actually want a gentle slap, prod or punch to their testicles? It’s a different ball game altogether. I wouldn’t want a young one myself, I’m just happy to watch,” explained Liam before staring off into the middle distance and getting lost in thought for several minutes.

“If you don’t get out of your comfort zone now and again you’re just accepting boredom and at that point you might as well give up on life,” offered Maura, who wasn’t against two strapping lads, but maybe it’s best to save that for the big 7-0.

“People says it’s not about size it’s about knowing how to use but I’ve never heard of a magnifying glass giving anyone an orgasm, so Liam’s under strict instructions to hook a big one,” Maura explained.

“The kids wanted to come around with a cake and that, but I told them your father is going to feed one while I’m being seen to so there was really no point in making a fuss”.