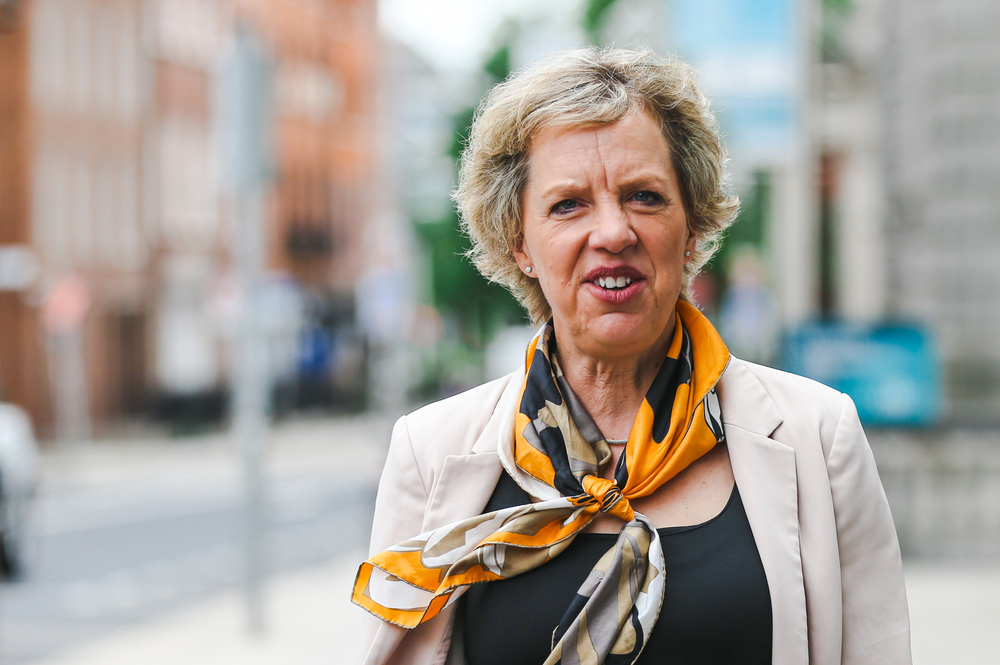 THE NEWLY installed leader of fanatical pro-austerity political outfit the Labour Party, Ivana Bacik, has confirmed her party are very much forgotten but not gone as she targets reclaiming lost support.

“We’re relying heavily on the public developing mass amnesia and young people not being smart enough to Google ‘Labour party in government’. I hope my becoming leader gives people pause to realise ‘wait, are Labour still a thing?’ and we can build from there,” confirmed Bacik, who replaces Alan ‘The Power’ Kelly as the party’s leader.

Plans are already in place to inform the public that while everyone presumed the Labour were a figment of their imagination, they actually remain a fully malfunctioning political entity.

“Voters have said we should apologise for our time in government, and we’ve heard that feedback which is why we’ve said ‘ah that was ages ago, anyway follow us on Tiktok’,” confirmed Labour’s head of brand rehabilitation.

Large poster and leaflets are to be distributed around the country with the party’s new slogan ‘Vote for Labour if you can’t bear voting for Fine Gael but don’t mind us being in government to help deliver their policies’.

“Is that the lot that cut dole for the under 25s during a recession? Think I recall them,” offered one man, defecating on a Labour party leaflet.