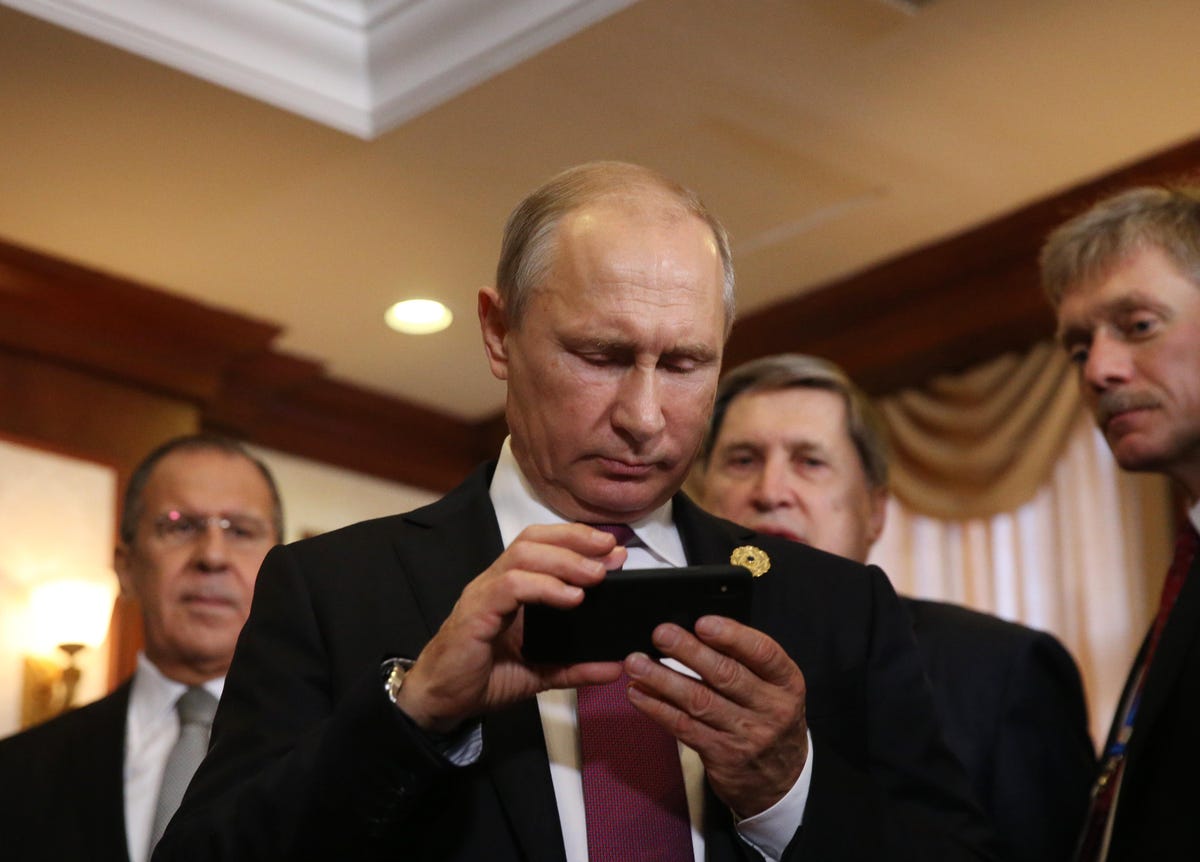 FRESH from continuing to donate Russian military tanks and trucks to Ukrainian farmers, Vladimir Putin has sought the help of Siri in an attempt to bail himself out of his scattershot invasion which has seen little ground gained.

“Hey Siri, what’s Chinese for ‘I’ve fucked up, tanked my economy and it’s only a matter of time before the penny drops and Russian people rise up against me’?” Putin asked his phone, in the hope China’s Xi Jinping would send him a few quid and some military drones to help add to the growing list of war crimes.

This isn’t the first time Putin has attempted to get help from China as his previous overture – adding Xi to a Whatsapp’s group called ‘Axis of Evil’ – resulted in two blue ticks from his initial sent message before Xi quietly exited the group. However, Qatar and Saudi Arabia have since been added.

“Hey Siri, briefly unblock Instagram and send Xi a message on there, he should be good for some more weapons so I can snuff out the most terrifying threat Russia has ever faced – pregnant Ukrainian women in maternity hospitals. Hey Siri, I should probably be using a Huawei phone for all this, right?”

Doubting himself for the first time as scenes of shit heaps of tanks getting stuck in the mud and poorly equipped soldiers deserting their posts suggest he might be a mastermind of a genius, Putin is growing ever more paranoid and increasingly desperate.

“I’m not desperate who said I’m desperate? Was it you? Off to jail,” barked Putin at close aides, who can’t be sent to jail because they’re currently full with dastardly Nazis who held up horrific signs like ‘no war’ in public squares across Russia.