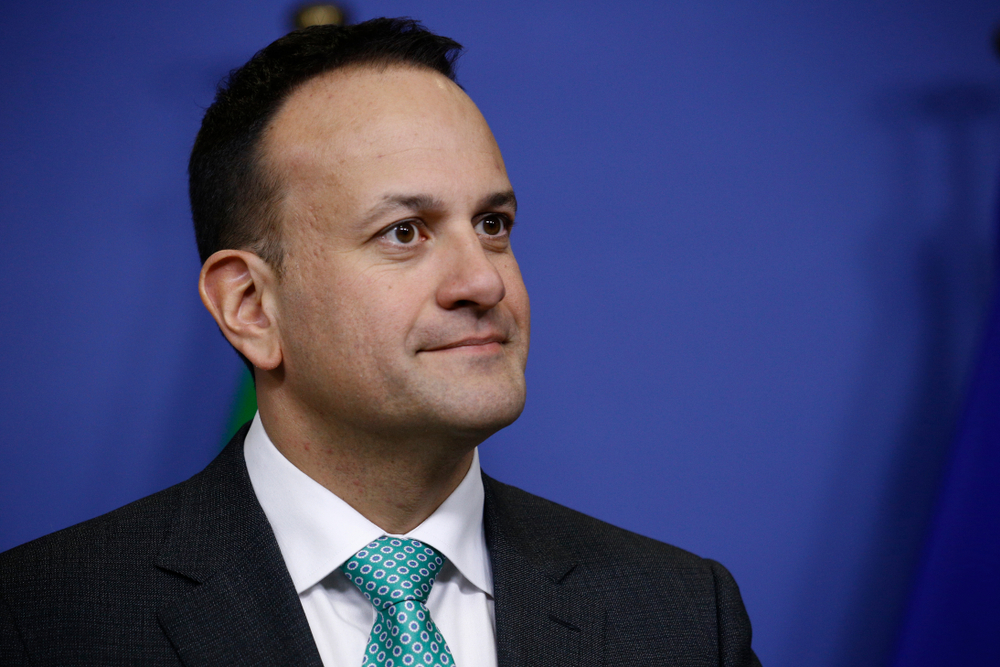 TAOISEACH Micheál Martin is to open a discussion in the Dáil on the subject of Irish neutrality in the near future, once he can get Tánaiste Leo Varadkar to sit through the debate without tapping his foot on the ground like a cartoon squirrel at the thoughts of sending working class people off to war.

Although an expanded Irish military would retain the volunteer model that currently exists, the thoughts of conscription following the outbreak of war has apparently made the Tánaiste ‘glow’ with the prospect of killing two birds with one stone.

“Think about it, we could eliminate working class joblessness in 17-30 year olds overnight,” he was heard to exclaim, while an increasingly impatient Taoiseach begged him to settle down.

“No more of this ‘oh there’s no suitable employment in our area thanks to austerity’ or ‘the cuts to the education system has left us without the skills to succeed in the current jobs market’. Just here you go Anto, here you go Deco, here’s a gun, now get your ass to wherever NATO end up sending you and if you come back, consider it a bonus. Imagine my poll numbers Micheál! I mean, our poll numbers, of course!”.

The debate about Ireland’s neutrality status has been reignited following the Russian invasion of Ukraine, with many believing that should the red menace continue to sweep unopposed across the entirety of Europe and Britain, an Irish military response would be the thing to put them back in their place.