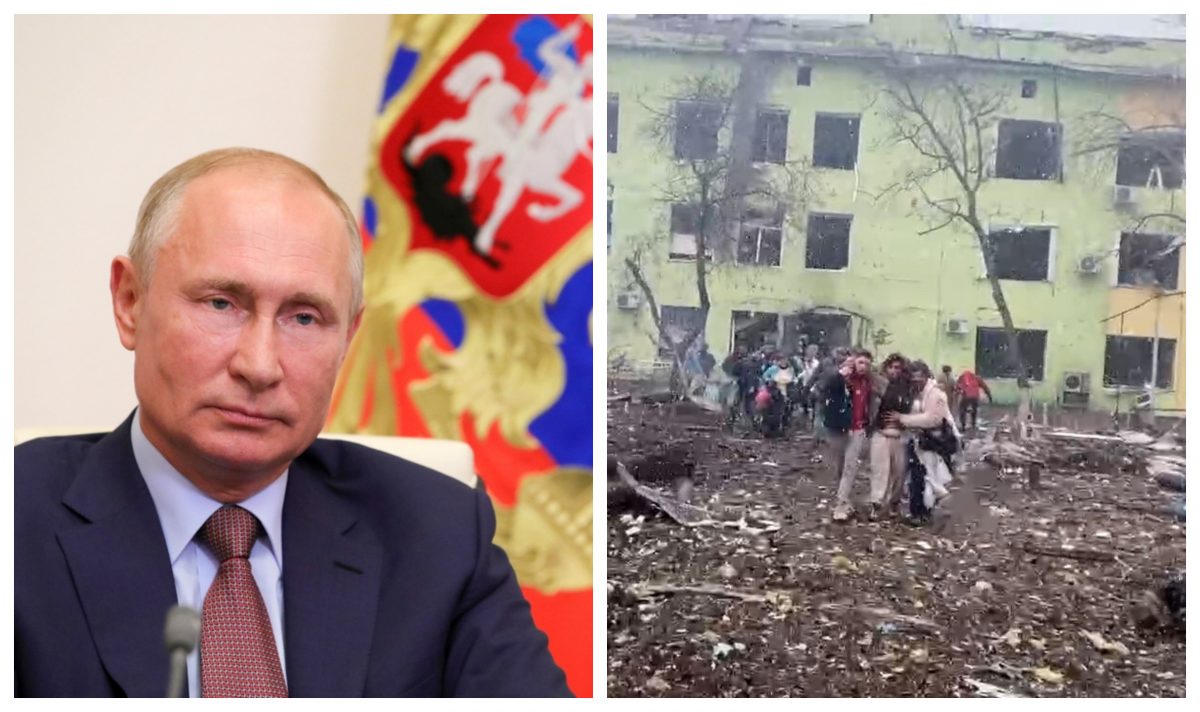 RED-FACED Red Square officials are kicking themselves after their so-called ‘de-nazification’ of Ukraine accidentally spiraled into pre-planned war crimes and further escalation which would not unreasonably invite comparisons to an actual Nazi regime with a love for inhumanity, WWN can confirm.

“You know the way we’re indiscriminately bombing schools, hospitals and people? Shelling humanitarian corridors during ceasefires we never intended on honouring, and we’re probably going to launch chemical attacks in a few days? Do you think this might give people the wrong impression, y’know, like we might be war criminals?” offered one military official who could end it all with an itchy trigger finger.

“And you know the way we’re trying to erase Ukrainian identity and culture, and suggesting it’s not a real thing because Russia is the ‘superior’ being, do you think, and I’m just spitballing here, that for once when someone reaches for the ‘Nazi’ insult in an argument it won’t be an exaggeration at all? And honestly this ‘Z’ business is just a nightmare for our marketing and branding,” added another official in his last act.

With the vile and abhorrent bombing of a maternity hospital in Mariupol, well-wishers from around the world have been sending Vladimir Putin their favourite tea blends by the truck load, making it the only thing being actively exported into the Russian economy.

“Vladimir sir, I think, typically women giving birth in a maternity hospital wouldn’t really qualify as ‘active Nazis in combat’, this feels like you’re projecting. Have you talked to your therapist about this?” offered one more official.

Elsewhere, one local man who doesn’t just row in behind consensus and can think for himself thank you very much has suggested that since another country once did a bad thing can we really say Putin’s war crimes are really something worth getting exercised over.