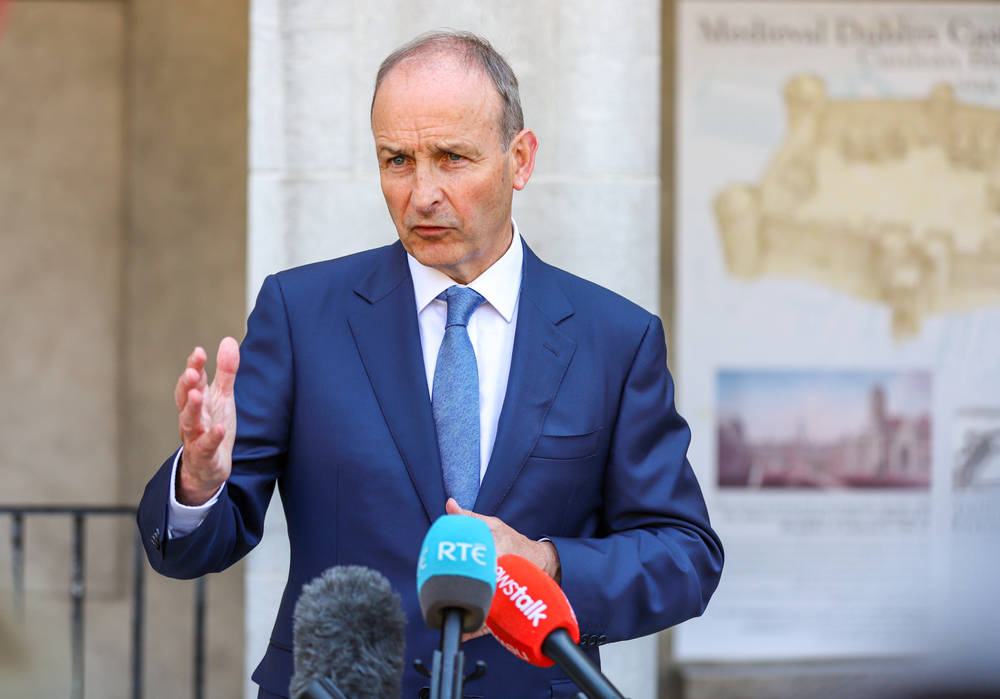 FIANNA FÁIL has sought to temper expectations after revelations surrounding the party’s fundraising efforts, which saw the party register as a charity, thus allowing it to run a €600k lotto.

“To be clear, at no time was it our intention to mislead the public into thinking we were planning on bettering the lives of homeless people or anything like that. We’re simply gaming the system to stage a lottery that would otherwise be illegal to do as a political party,” confirmed a party official while shaking a bucket filled with loose change.

While keeping Stephen Donnelly and Norma Foley in gainful employment almost counts as doing charitable work, Taoiseach Micheál Martin insisted no efforts would be made to actually utilise their newfound status as a charity.

“For the avoidance of doubt there won’t be a bed purchased, a soup run done. And this is all legal, it’s about as moral as drowning kittens in front of children, but again we’re just exploiting the law and loopholes within which is what you want from a government party at the end of the day, right?” the Taoiseach outlined.

“We don’t want anyone getting wrong end of the stick here, unless it’s a homeless lad being moved on by the guards,” added an official, shaking a Trocaire box with Jack Chambers on the side of it at us.

Elsewhere, Fine Gael were boasting about the fact they didn’t even have to register as a charity to find a loophole which allowed them to raise in the region €1mn from a lotto.