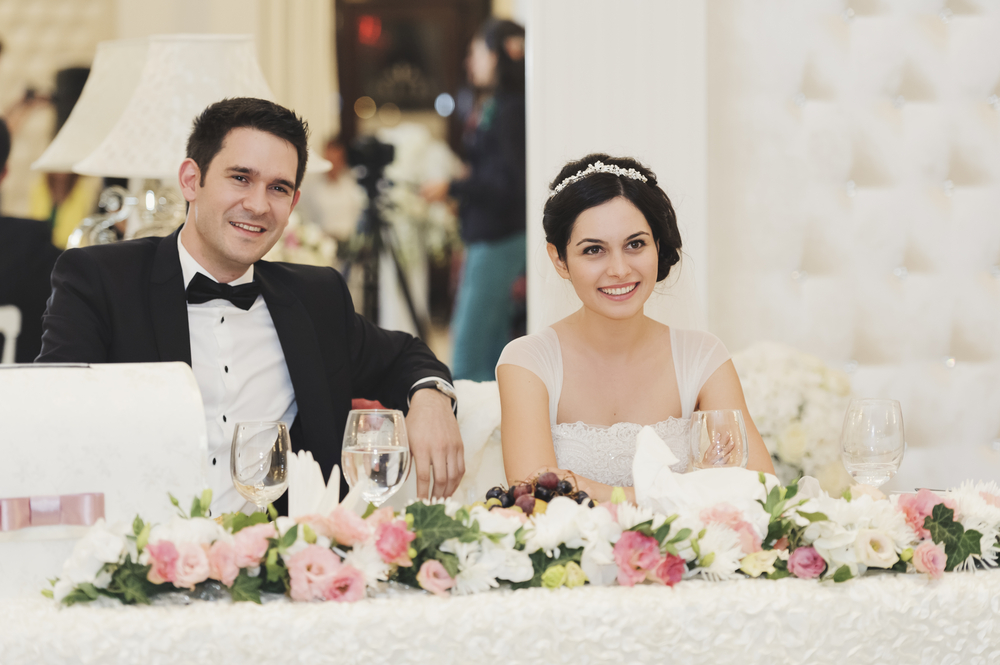 INFAMOUS for his brash and cocky ways, the original rowdy buccaneer who prided himself on causing mayhem on nights out with the boys has finally settled down, ending one of the most banter filled era’s of bachelor-dom on record, WWN can confirm.

“Some man for one man, never thought I’d seem him settle,” confirmed proud parents, June and Joseph Ladd, speaking from the wedding reception where to everyone’s shock, Jack has refrained from being a giant dick or an insufferable arse.

“I dunno, he’s changed for the worse in my book, not the same Jack, didn’t even get a laugh out of him when I made that crack in my best man speech about his wife not being as good looking as the stripper at his stag party,” explained friend Richard Head.

Single since the dawn of time and famous for wearing out the patience of absolutely everyone within moments of first meeting them, the turnaround in Jack, whose party tricks included drinking pints from his shoe and starting fights in chippers at 3am, has been credited to his new bride.

“I’d say she must be some divil in the bedroom to get you to commit, huh?” friend Richard joked before being reprimanded by Jack who demanded that a certain level of respect and civility be maintained at the wedding.

“Honestly, this is some mind fuck altogether, how is this is the same lad who did lines off the arse of Thai prostitutes when we were on the Big Banter Bus tour of 2014? He’s had more STDs than there are guests at this wedding,” queried Richard, now looking at Jack like a complete stranger.