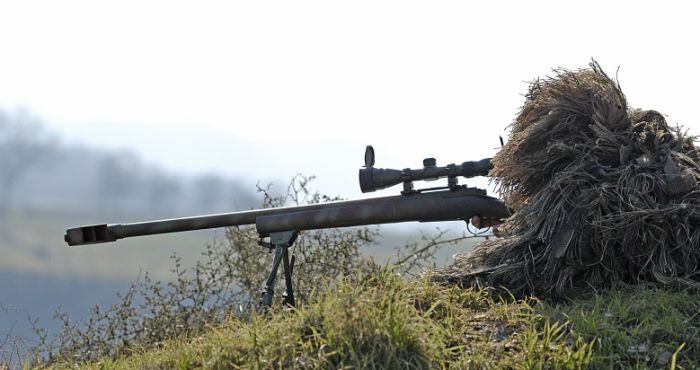 FOLLOWING a pledge by the government to reduce carbon emissions across the island of Ireland, nearly one third of Irish farmers will be humanely culled by the army by 2030, WWN has learned.

“We promise to focus only on ageing farmers who don’t have much time left anyway,” Taoiseach Michael Martin attempted to ease tensions, defending the future deaths of some 41,000 farmers in the next 8 years, “I’m sure many of these will probably die off before then anyway, either naturally or by becoming so distraught and depressed with Dublin rules that they take their own lives, but look, at least we won’t have to worry about cow farts ruining our EU targets anymore and costing the more wealthy of us an arm and a leg”.

With an estimated 35% of national greenhouse gases coming from the Agri sector, the highest level in Europe which has a 11% average, some farmers accepted the problem and even offered themselves up to be culled for the sake of the nation.

“Cull away, lads; I’m ready to take one for team Ireland,” Waterford farmer Davey Price urged, pointing to an area between his eyes to shoot, “bolt gun job… bam, over in seconds. And about time too, I can’t even sleep thinking that Ireland is producing three times the emissions of countries on the mainland. Sure, it’s because we’re an island and importing beef doesn’t make any fucking sense whatsoever as we’ve the best land for raising and feeding cattle, but if the EU or the UN says we have to sacrifice our agricultural sovereignty then pull the trigger and dump me in a slurry tank right now.

“Besides, what country wants to be self-sufficient these days anyway? It’s not like there’s ever going to be such things like trade or supply issues – best leave countries that won’t adhere to greenhouse gas emissions supply all our meat and veg via diesel chugging container ships – it all makes perfect sense”.