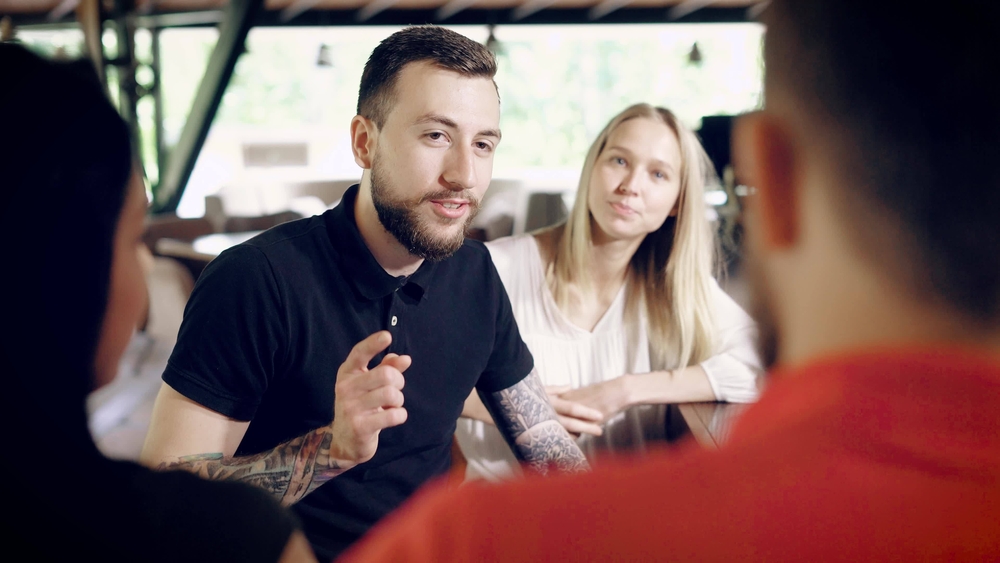 “You know Halloween is an Irish thing, right? We invented that” said Daherty to his workmates, his kids, a lad on the bus, a Mormon that came to the door, the DPD driver, and pretty much everyone he has encountered in the last two weeks.

“Yeah and we invented witches and Freddy Kruger and instead of pumpkins we used O’Neill’s footballs painted orange. Trick or treating was invented in Macroom. Sparklers represent the 1916 rising and I think the movie Halloween is based on a lad who stabbed a load of British soldiers in the War of Independence”.

Although Daherty remains shaky on the details surrounding the festival of Samhain, that hasn’t stopped him from bringing the subject up wherever he can, in a bid to show the world that he knows something, anything.

“Did you know that Halloween originated in Ireland?” posted the 37-year-old, on a Journal.ie article about the lack of abortion services in the north of Ireland, and Sinn Féin’s abstinence on a vote regarding the matter.

“What the fuck has that got to do with anything?” asked another poster, before being ‘treated’ to a nine-paragraph explanation as to how the flight of the Earls in 1607 was the inspiration for Stephen King’s 1986 horror classic ‘It’.