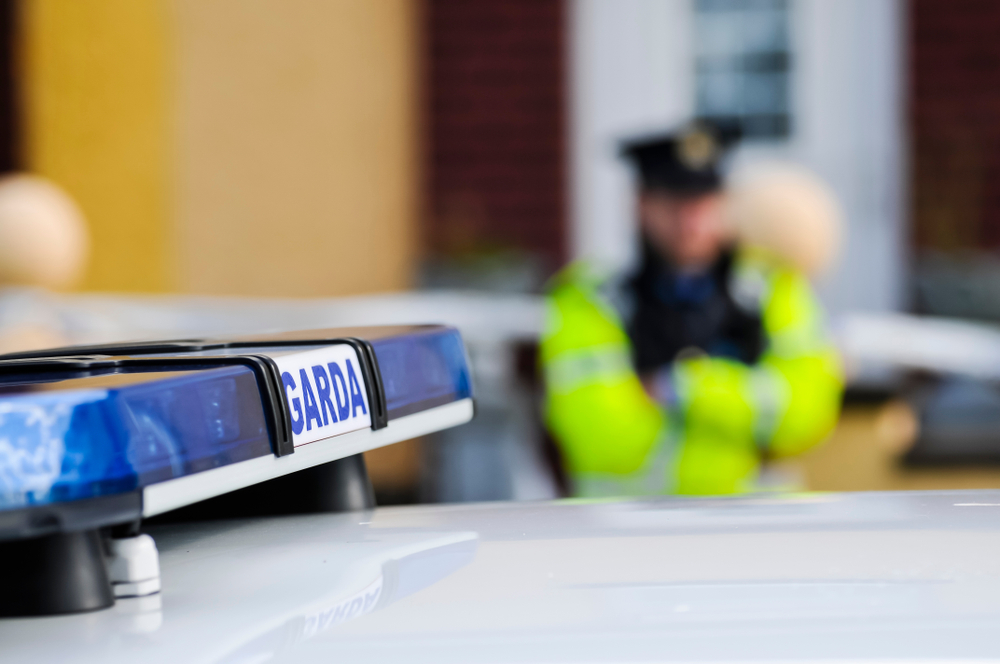 A VIOLENT confrontation between two feuding families at a Galway graveyard has left several people injured and the vast majority of news sites disabling the comments functions below the articles because they know exactly how this is going to go, WWN can report.

Newspaper editors and journalists across the island were also said to be left exhausted after running out of euphemisms for the groups involved, their fingers slowly cramping up as they desperately searched for another way to describe the incident in detail without mentioning anything of real detail.

‘Feud’ typed one journalist reluctantly, before uninstalling all social media apps from their phone and setting it on fire just to be safe.

Once the articles in question were published, editors alerted interns and placed them on ‘comment moderation duty’ for the rest of the day on the publication’s social media feeds as they anticipated an unending flooding of gleeful ‘I told you so’ comments.

“Travellers! Okay? There, we’ve fucking said it. Are you happy now?” one local newspaper editor gave up, giving the readers what they so desperately craved.

Elsewhere, a local radio phone in show host soothed his vocal chords with some honey before clearing his throat and leaning into the microphone and saying ‘Travellers’, then urging callers to ring and text in.