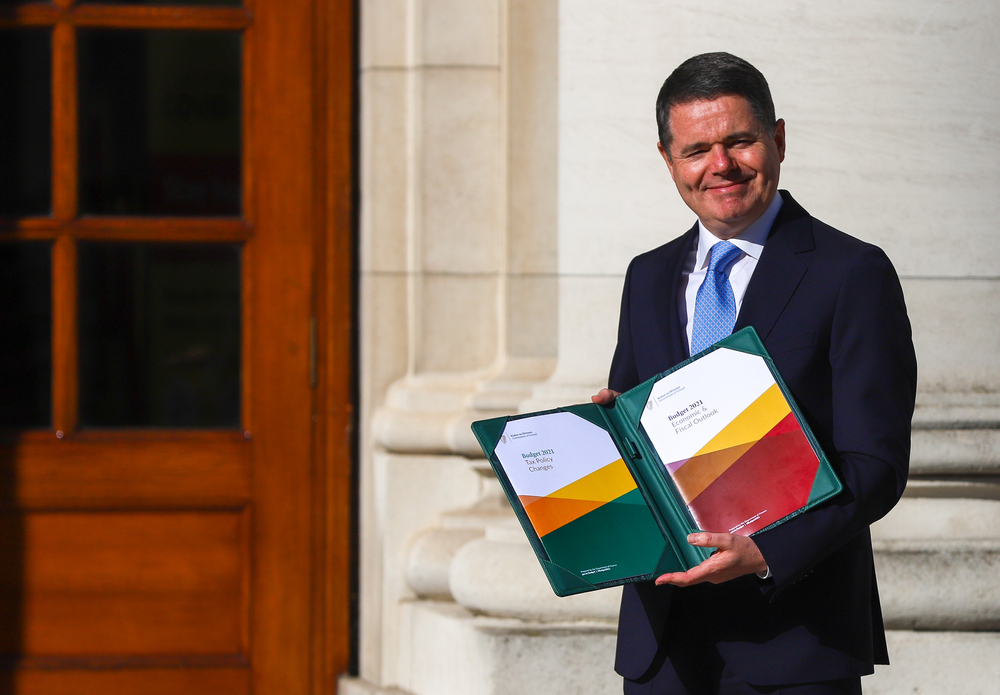 PEOPLE cowering in trepidation of the long lull between summer and Halloween with nothing to look forward to were today reminded that hey, they still have this year’s budget to enjoy.

Budget 2022, the aptly-titled sequel to Budget 2021, is aimed at easing fears that Irish people would be forced to relax, robbing them of their favourite thing in the whole world; dread.

“I had a look at my finances and found that I might actually make it through the winter without running out of money. It left me feeling this strange emotion, which I learned through Google is known as ‘relief’. And then I remembered the Budget is next month, and all that quickly vanished,” said one relieved Waterford man we interviewed.

“Right back I went to crushing fear, straight away. It’s so much easier to know that you’re definitely not going to have enough money to get through a hard winter, and that you’ll have to make tough decisions between food and heat. Nice one”.

On the subject of soaring energy costs, the government has assured the public that it will offset the increase in gas and electricity with a number of relief measures, which will be in turn funded by the public.

“We will ensure that no matter what happens, energy companies won’t be down a single cent,” said a spokesperson for the Department of Finance.

“We also promise that despite a looming energy shortage that could cause blackouts around the country, not a single data centre will be without power while we’re in government,” they added.