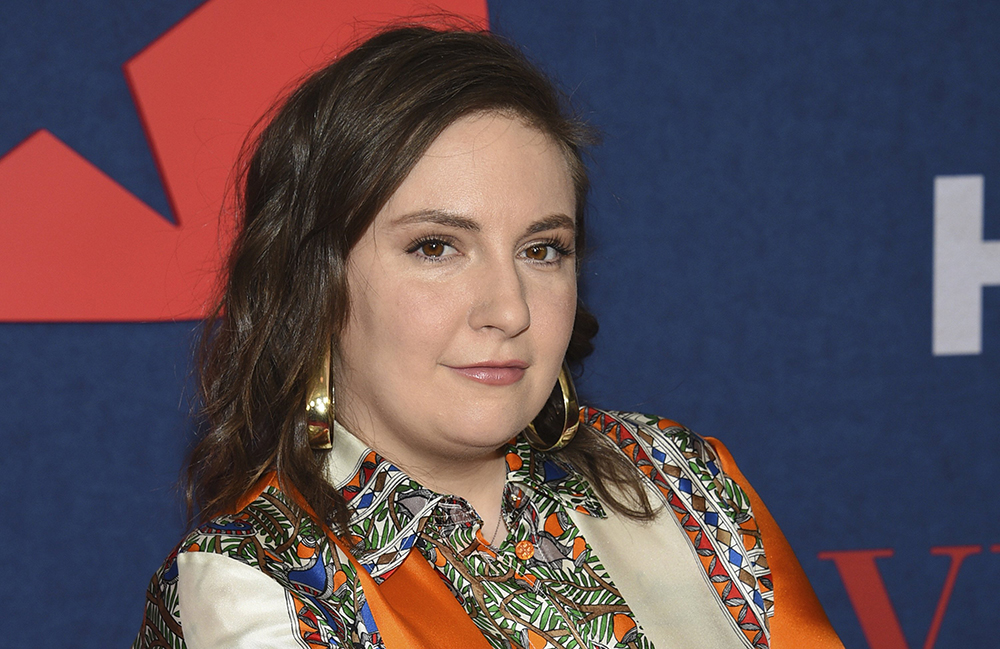 ALLAYING the foolish fears of passive Western onlookers’ doomscrolling social media who anticipate unspeakable horrors and repression, the Taliban has confirmed the appointment of Lena Dunham as ‘Head of Women’s Affairs’.

“Go woke or go broke,” confirmed the spokesperson, in a move that allowed people to go back about their business, safe in the knowledge the Taliban was backing up their unbelievable claims that women would not subjected to a regime of oppression.

The Taliban’s official line of ‘cool, non-religious fundamentalist, non-violent misogyny vibes only, swear to Allah’, will be of relief to US president Joe Biden who maintains his ‘who gives a shit’ stance, French president Emmanuel Macron who has stated his desire to take in no refugees and UK PM Boris Johnson, who couldn’t be reached for comment as he’s on holidays.

“‘Girls’ DVD is most played in chillout room of Taliban offices, no joke,” confirmed the spokesperson, amid news women have been removed from TV, are not permitted out in public alone, will be banned from sports and worse. “Move women’s rights back 200 years? No, we want Williamsburg circa 2013, this is big panic over nothing. Samantha Jones teaching sex ed, Gloria Steinem head of equality”.

The good news remains only second to US officials proudly reassuring the public that all US military dogs had been safely evacuated from Kabul, on the very same planes desperate locals clung onto the outside of for dear life, before several ultimately fell to their deaths as flights took off.

“Ah yes, how does that phrase go again? ‘US women and children and men and dogs first, and then after that just leave innocent Afghan civilians behind?'” confirmed one incensed onlooker.

To learn more women’s rights under the Taliban, click HERE.