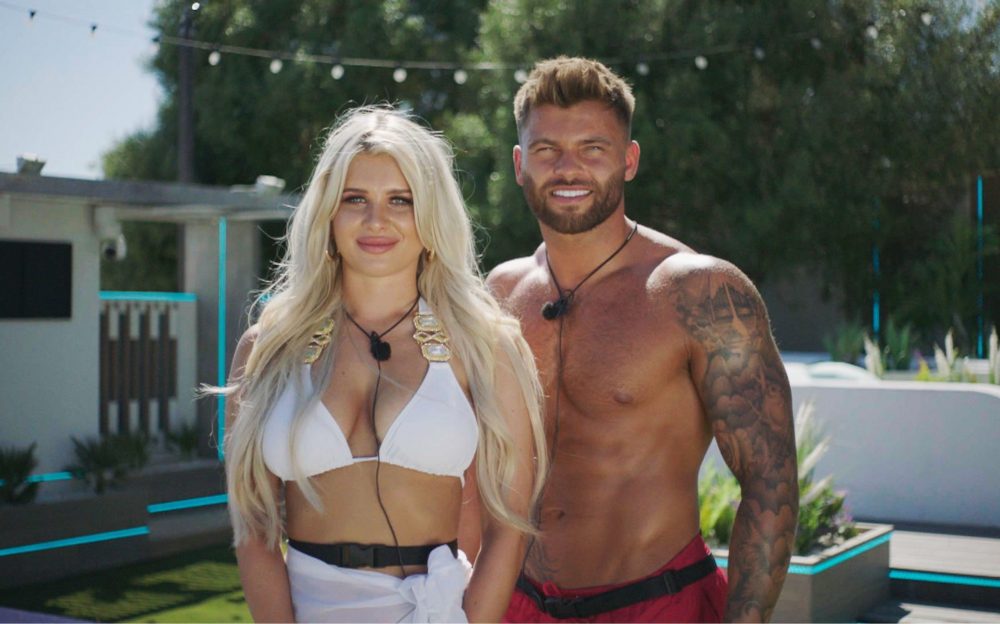 AS the end of the latest series of Love Island draws closer, not a single viewer is questioning whether or not tuning in each night was and is a giant waste of time.

And many point out that people waste their time watching elite sporting events based on merit such as the Olympics or Premier League football, which is on par with watching an influencer pull the mickey off a personality black hole on night vision CCTV camera.

But what if you did regret it? What if you had devoted your time to something else? What could you achieve?

1) Learn a language. Spanish, Italian, French, take your pick. While not fluent, you definitely would have learned all the swear words by now.

2) Swiftly gain control of a Middle Eastern democracy left high and dry by US and UK governments and the EU. It would certainly involve a lot less arguing than your average episode of Love Island.

3) Cure something. We’re not saying it has to be any of the ‘big ones’ but you could probably cure something over the course of 65 hours, right? Take a stab at a permanent solution to hay fever or something.

4) Alphabetise your cans of Heinz Alphabetti. It’s spaghetti but with letters! And think of the sense of achievement when you’ve finished.

5) A new skill like sewing. Would come in handy when anyone tries to belittle Love Island.

7) Invited a number of singletons to your own home under the pretense of participating in a reality dating TV show. Unethical? Yes. Possibly illegal? Yes. But would it feel fantastic to play God, the puppet master, coaxing these people into embarrassing themselves all so you can get your cheap thrills? Also yes.