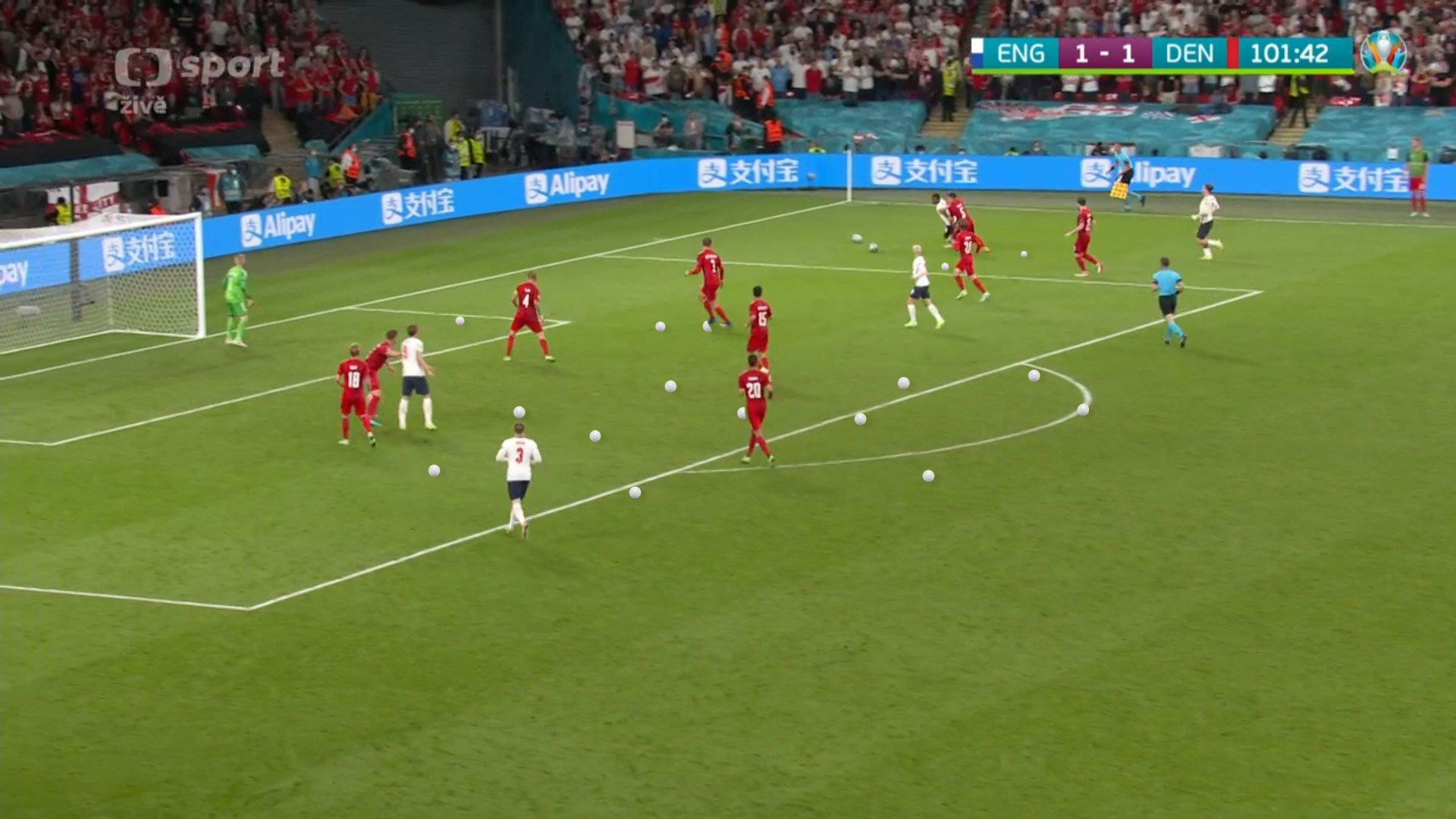 AS IF the awarding of England’s decisive penalty wasn’t scandalous enough, further replays of the build up to the incident shows that as Raheem Sterling slalomed into the Danish box there were several hundreds other footballs on the field of play at the same time.

Something referee Danny Makkelie decided to do nothing about, these new eye-opening replays from fresh angles will only further fuel the controversy around the penalty that led to Harry Kane’s winner.

“VAR missing out on a clear dive, the laser being shone in Schmeichel’s eyes, these are things you can forgive but this? I mean come-fucking-on,” confirmed anguished fans from Denmark and every other nation on the planet.

“When you add in the 22 players on the pitch, that’s another 44 balls missed by the ref, what an utter disgrace. I hope that ref is punished,” added another irate fan, who will be happy to learn ref Makkelie will be punished with a knighthood, the freedom of London and a giant bronze statue.

The undeniable evidence of injustice heaped upon another injustice has led many English fans to reconsider how they feel about their first final in 55 years.

“Don’t care mate, we’re in a fucking final,” confirmed one England fan, unique among all nations in that he was still able to happily celebrate a contentious decision that benefited his team.

Frustrated Irish fans bereft at the sight of jingoistic chest thumping and gloating have been reminded don’t worry and that on the plus side the Queen can’t live forever.