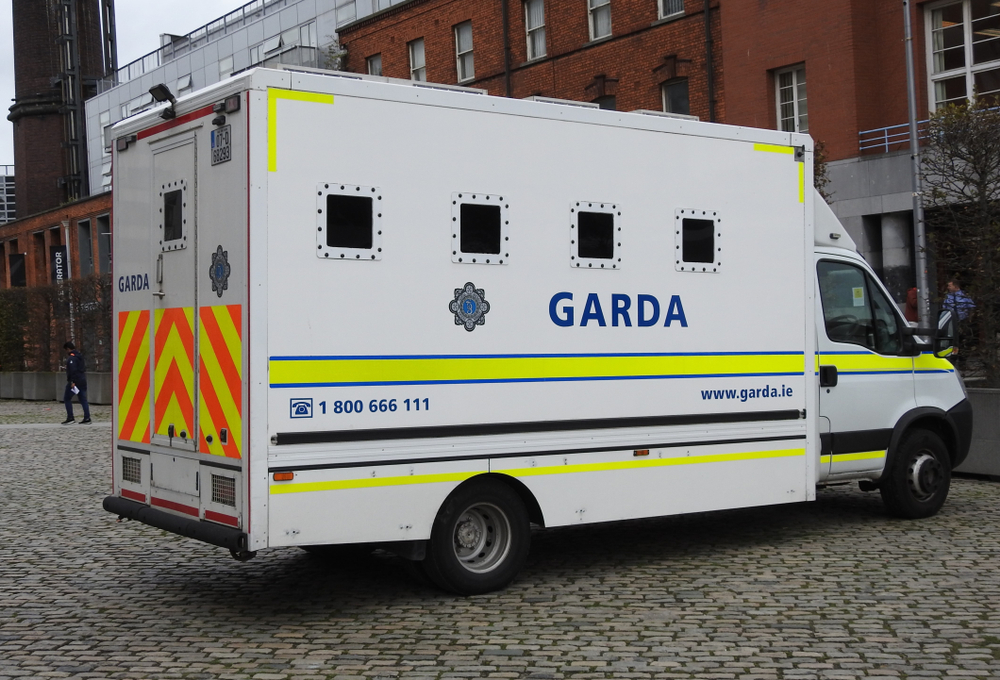 THE CONTROVERSIAL Gardaí Siochána (Powers) Bill which has been criticised by civil liberty groups and law experts will be published next week.

News that people could face up to five years in prison or pay a hefty fine if they fail to provide the password for their electronic devices has sparked concern among the public, but just what enhanced powers could gardaí be given as part of new proposals? WWN reveals all:

– An on-the-spot fine of 100 euro will be applied if gardaí find out your password is ‘0000’, in a bid to bring better awareness of cybersecurity.

– Senior Gardaí have confirmed that a power of detention for stop and search will work in a completely different way to similar powers in other countries which saw minorities disproportionately targeted and harassed based on the colour of their skin or area they live in.

– Management also confirmed gardaí will not be forced to meet quotas for ‘stop and searches’, rather it will be heavily insinuated they’ll never get a single fucking promotion unless they hit baseless targets that mean nothing but look good in the newspapers.

– An expansion of arrest without caution and broad powers of seizure of items upon arrest could see gardaí seizing Playstation 5s or any other popular sold out items appearing on their children’s letters to Santa in the run to Christmas.

– New laws will provide anyone expressing concern over new garda powers with a lecture from their nearest local Fine Gael voter who will be happy to confirm ‘only people who break the law have anything to worry about’.

– If you’re still not happy another person will be dispatched to explain ‘the guards have been doing this for years anyway so shut up moaning’.

– Anyone with memes on their phone relating to the below image will face life in prison: 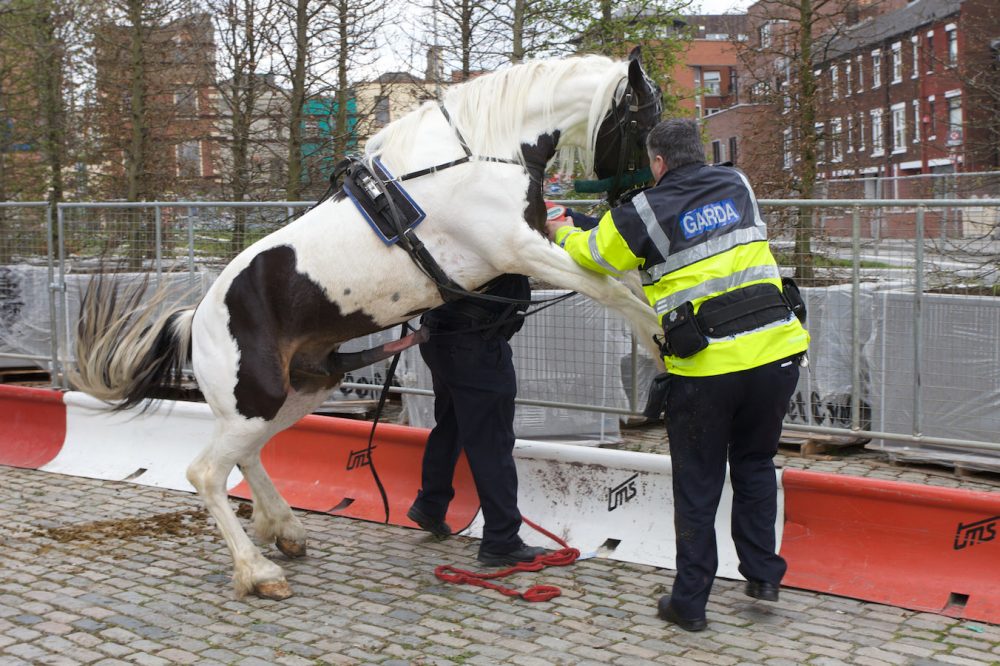 – Little reading glasses that just sit on the tip of the nose are being distributed to all gardaí, so they can properly tut about how small you have your font while they’re reading your emails.

– The new powers will also require a serious training programme for many gardaí, who haven’t used anything other than a Nokia 3210 in their whole lives.

– Gardaí will be allowed to mine your contact list for numbers of any tradesmen in the area, and you are to answer fully as to whether or not they’re any good. Also, should the gardaí then book that tradesman to do a few jobs around the house, they will be allowed say you gave them the number in a bid to get a bit of discount.

– Under new proposal search warrants could be issued by Garda superintendents, as opposed to judges, in circumstance deemed ‘exceptional’. It’s unclear what qualifies as an ‘exceptional circumstance’ but sources suggest ‘didn’t want to bother the judge’, ‘it was a Sunday evening’ and ‘sure the judge would only say no if we asked him’ are high on the list.