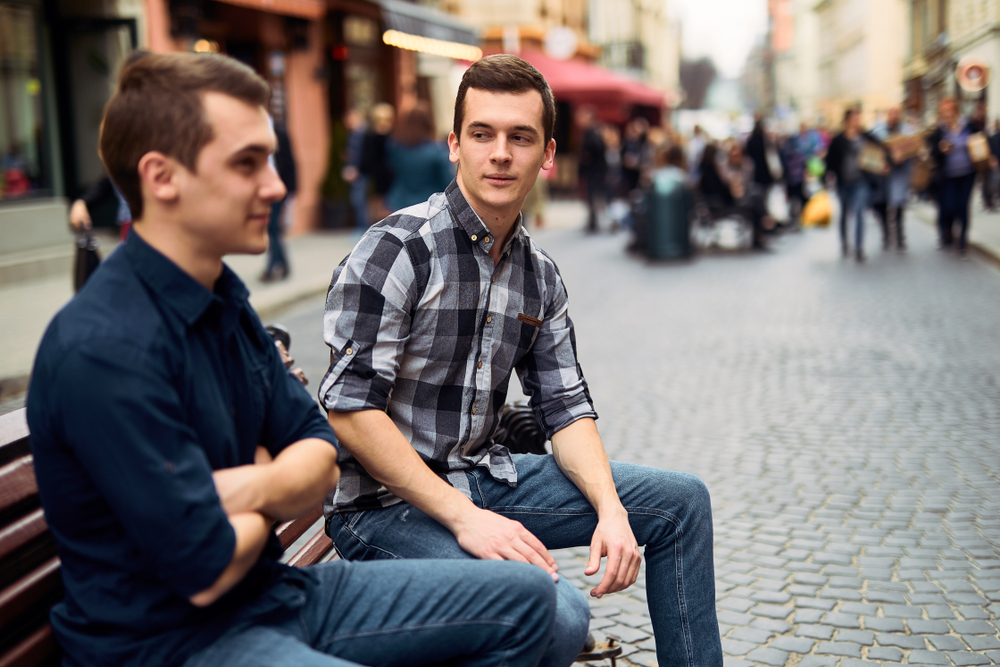 A CORK man who gave up drinking alcohol on January 1st has been reportedly lying through his teeth, constantly insisting to friends and family members that he doesn’t even miss consuming the intoxicating drink, all in a condescending fashion.

James Murphy, who once shot gunned four cans of Stella in a row for a bet before crashing through a patio door, has apparently abandoned all his former drinking acquaintances in favour of boring exercise and large cups of green tea.

“He’s just different, you know?” gave long-time friend Ger Hackett, who actually cannot remember a sober conversation with Murphy now that he thinks back on it.

“All he does now is talk down to us like we’re the dirt between his toes, saying God awful things like he doesn’t think about drink anymore and going on about how he’s never felt better in his life. What kind of person says these things to their friends? I liked the old drunk James better. At least he’d make me look someway sober while socialising”.

According to experts drinking in the field, Murphy’s blatant disregard for the people closest to him is stereotypical of pathological liars in denial about wanting to have a drink, sparking rumours that he’ll be back on it in no time.

“Watch now, he’ll be back pissing in wardrobes once the pubs are open again,” laughed off friend Darren Rogers, desperately trying to brush off his own drinking problem by wishing a similar continuing fate on his friend.

“I’ll put a slab of cans on it he won’t stay off it,” he added, realising he couldn’t dare risk losing a slab of cans before backing out of the bet several anxiety-filled seconds later.