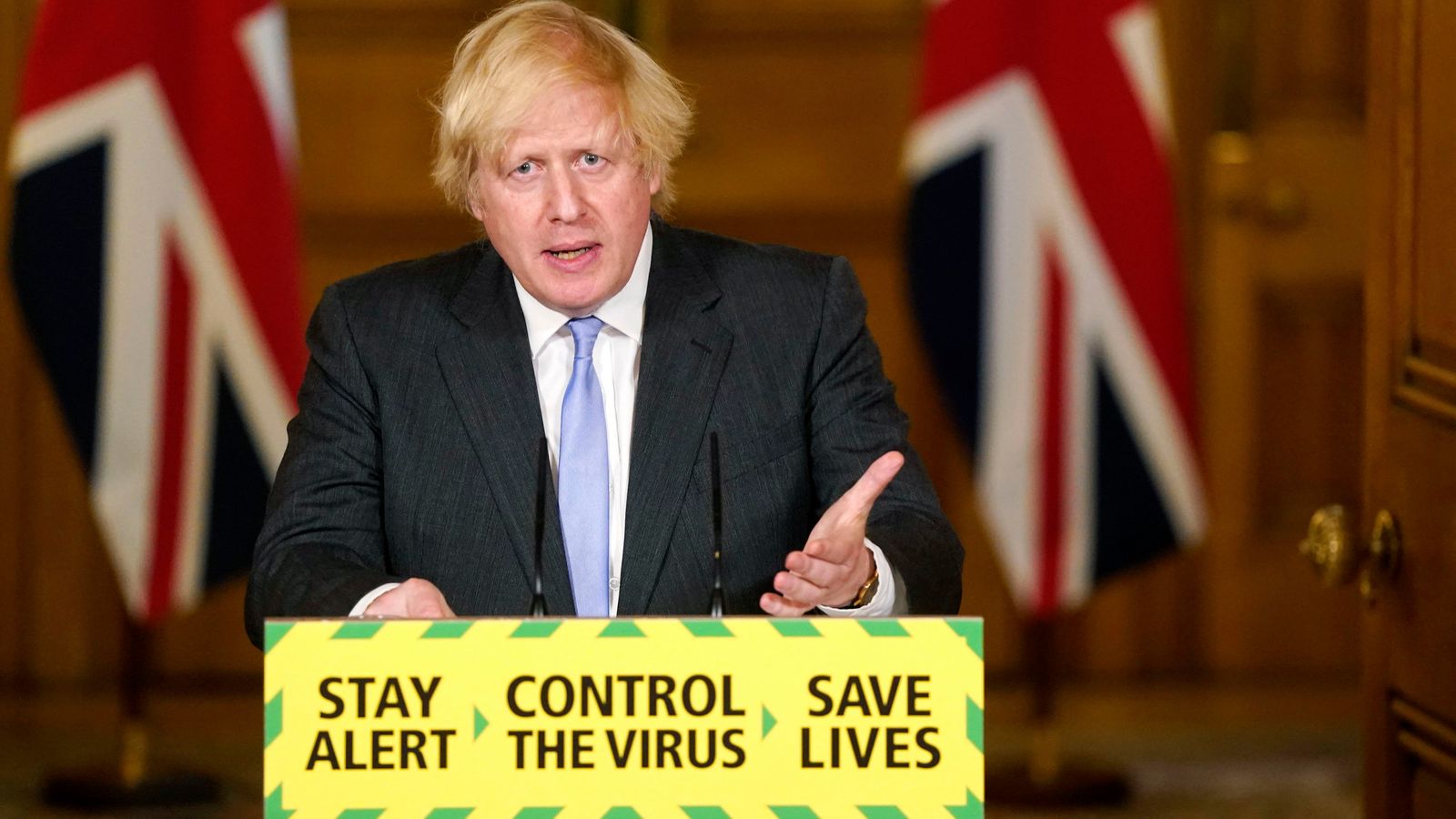 BRITISH PM Boris Johnson has marked the grim milestone of 100,000 people dying from Covid by taking ‘full responsibility’ for a litany of failures and scandals that have exacerbated the Covid-19 crisis.

“Now, not the the ‘full responsibility’ that means I’ll step down you understand,” clarified Johnson, seconds after taking the fullest of responsibility.

“Just wouldn’t want any poor soul thinking this was a ‘facing consequences’ kind of responsibility taking,” confirmed Johnson, whose has been consistently slow and ineffective in his handling of pandemic response while at the same time handing out lucrative contracts for Covid-related operations to wealthy Tory donors and chums with no relevant experience or expertise.

“Me sad,” Johnson declared in an emotionless TV address in which he fail to affect even a modicum of humanity, this Herculean feat was only made possible after weeks of intense behind-closed-doors acting classes at the Royal Shakespeare Academy.

“Not step aside and let someone with an actual fucking clue runs thing sad though,” added Johnson, who stressed this wasn’t a ‘would willingly tell the truth of some sort of public injury years from now’ sort of responsibilty.

Having regularly been responsible for more mixed messages than a Royal Mail sorting office and displayed the sort of incompetence you’d expect from a recently concussed pigeon Johnson offered “we did everything we could” but failing to clarify if he meant ‘to make it as bad or possible’.

The English public has responded to Johnson’s conceited and insincere apology for the death of 100,000 people on his watch by boosting the Conservatives in the latest polls by 2%.